Rap concert in an abandoned tunnel in the East Fjords 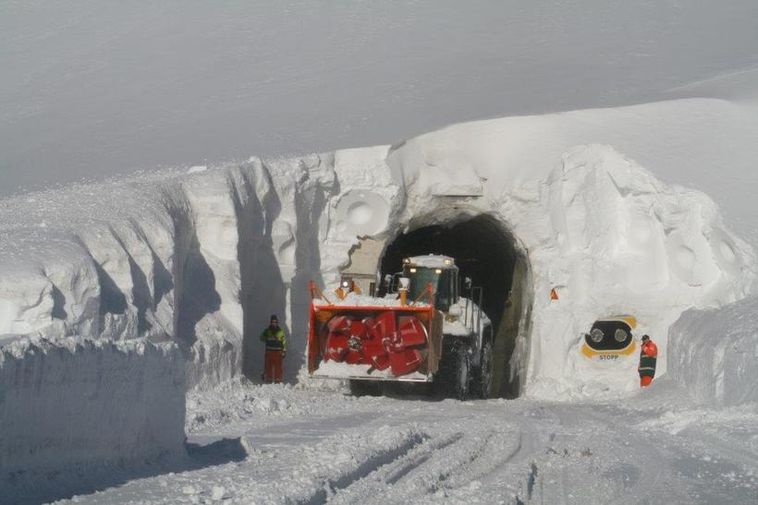 Rap group Úlfur úlfur will be playing a concert in Oddskarðsgöng, a tunnel that's out of use  between Norðfjörður and Eskifjörður in the East Fjords, on Friday night.

The concert is part of an entertainment programme at the Oddskarð ski resort. The band will perform at the mouth of the tunnel on the Eskifjörður side.

The Odsskarð tunnel was taken out of use when the new Norðfjarðargöng tunnel opened in November.

Free coach trips will be offered to Oddskarð on Friday night.