Icelandic cartoonist not allowed to print the Icelandic "HÚ!" on T-shirts 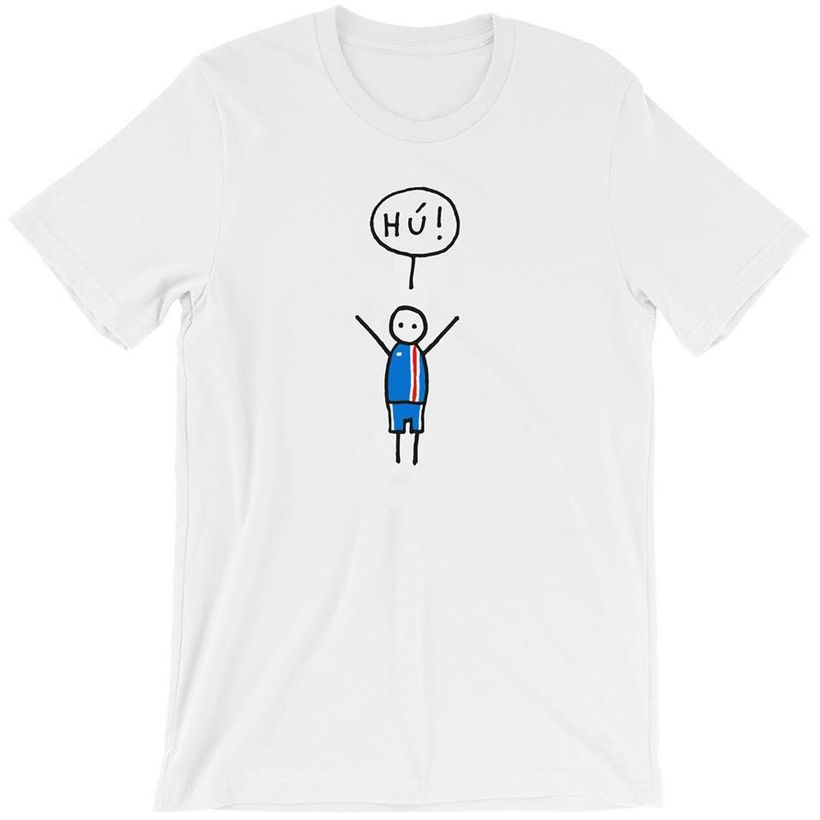 Icelandic cartoonist Hugleikur Dagsson is not allowed to make any more of these popular T-shirts. mynd/dagsson.com

Dagsson.com, the company of famed Icelandic cartoonist Hugleikur Dagsson is not allowed to print T-shirts featuring a cartoon with the famous Icelandic football chant, the "Hú". The reason: It's become a registered trademark.

It seems that somebody bought the trademark Húh! and according to the Icelandic Patent Office the word Hú! and Húh! are the same.

The Icelandic Hú! became famous at the UEFA championships in 2016 when the Icelandic fans did a Viking clap accompanied by a war cry, "Hú."

Dagsson.com is therefore not allowed to print a popular cartoon of a man wearing the national team shirt saying "Hú."

"First of all we had no idea that somebody can actually own a sound effect. We thought it was a sound belonging to everyone. Secondly, I thought Icelanders stole the Viking clap from the Scots, just like real Vikings," says Dagsson speaking to mbl.is. "Thirdly, it doesn't say Húh! on the T-shirt, it says Hú! because in Iceland we don't put an H in the ending of a word." 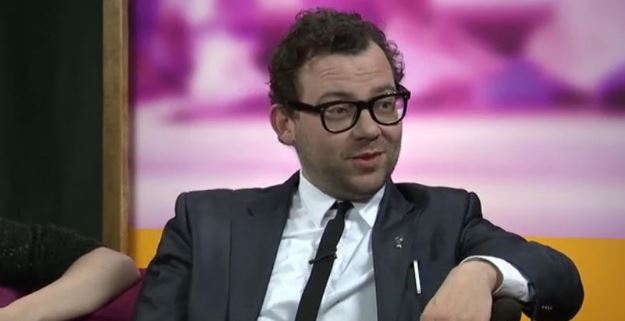 Dagsson feels that this is "Dickish behaviour."  It's just as if somebody purchased the licence to saying popular Icelandic phrases like "Þetta reddast."  He says that the person who owns the rights to the Húh! will always be like the Grinch who stole the Viking Clap.

Dagsson.com is now trying to sell all the Hú! T-shirts before the person with the registered trademark can go against him. Half of the proceeds go towards the Icelandic cancer fund.

Watch tonight's match in the Fan Zone on a giant screen