Björk to perform in Reykjavik to kick off Utopia tour 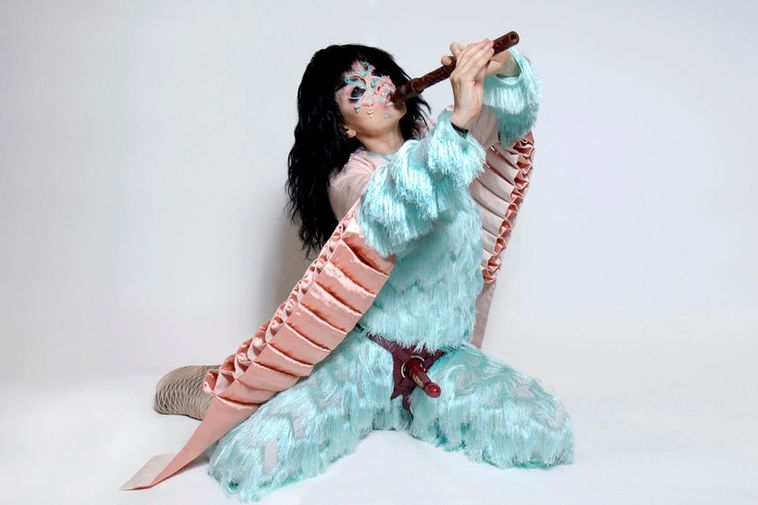 Björk will perform in Háskólabíó cinema.

Utopia is Björk's tenth album and was released at the end of last year. The concert at Háskólabíó is a "dress rehearsal for her world-tour where many months of hard work will be tested for the first time in front of an audience," states a press release.

Performing with Björk at the concert are seven flautists, a pianist and an electronic musician.