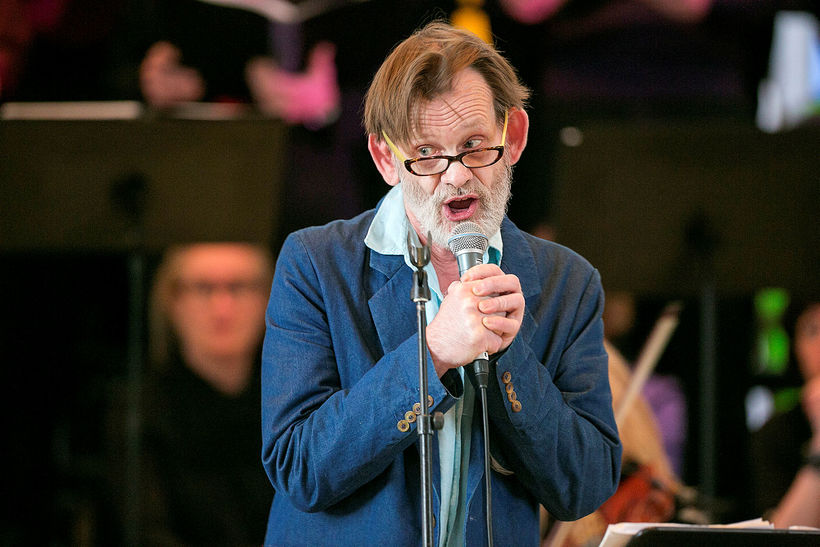 On Monday night, Iceland's most famous singer/ songwriter Megas will be performing the poetry of Þorvaldur Þorsteinsson who died in 2013 aged only 52. "Everyone knew he was a great poet but fewer knew that he was a good songwriter," says musician Skúli Sverrisson about Þorsteinsson's composition: Ósómaljóð.

Sverrison is a an Icelandic bass player and composer who has worked with the likes of Lou Reed, Blonde Redhead, Laurie Anderson, Ryuichi Sakamoto and David Sylvian, recorded the record with Megas and a live band.

The record is released on Monday and the concert is held to celebrate the release and takes place in Gamla bió in the Reykjavik city centre at 8 pm. 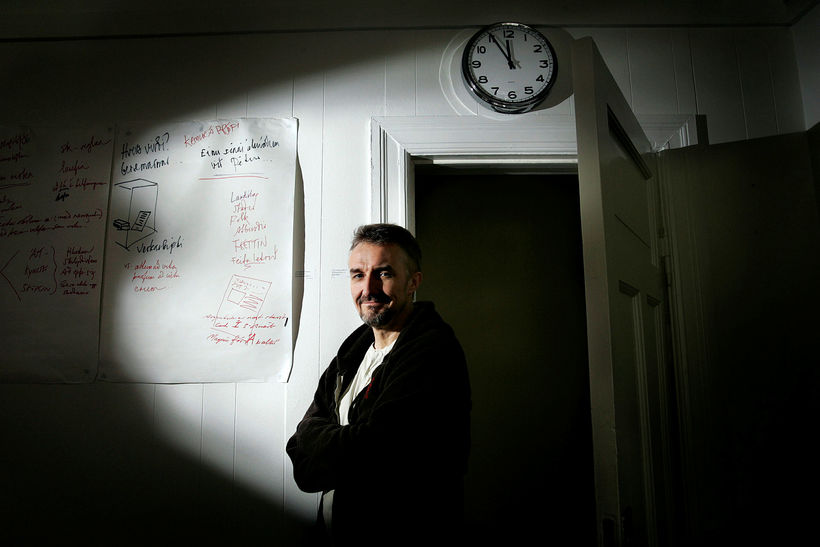 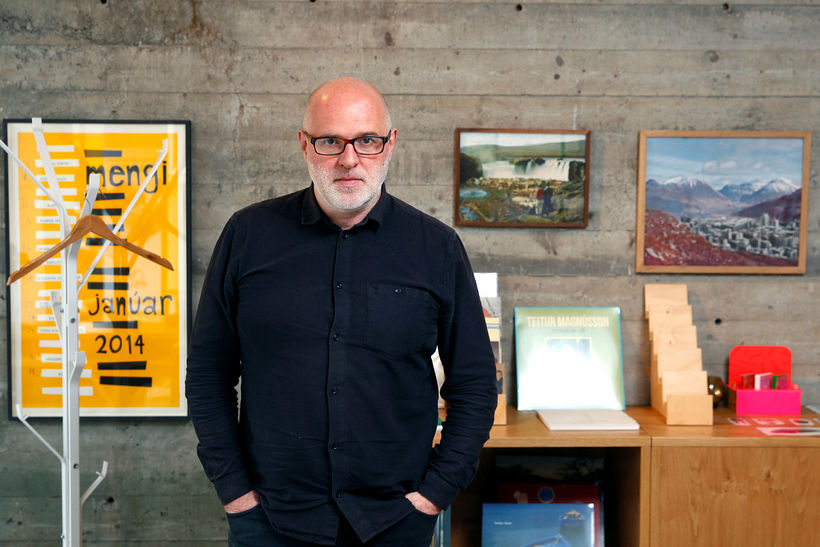 Megas will be accompanied by a group of some of Iceland's most accomplished musicians. Skúli Sverrison on bass and guitar, Guðmundur Pétursson on guitar, Davíð Þór Jónsson on piano, Magnús Tryggvason Elíassen on drums, Ólöf Arnalds on vocals and guitar and Gyða Valtýsdóttir who plays the cello and sings additional vocals.