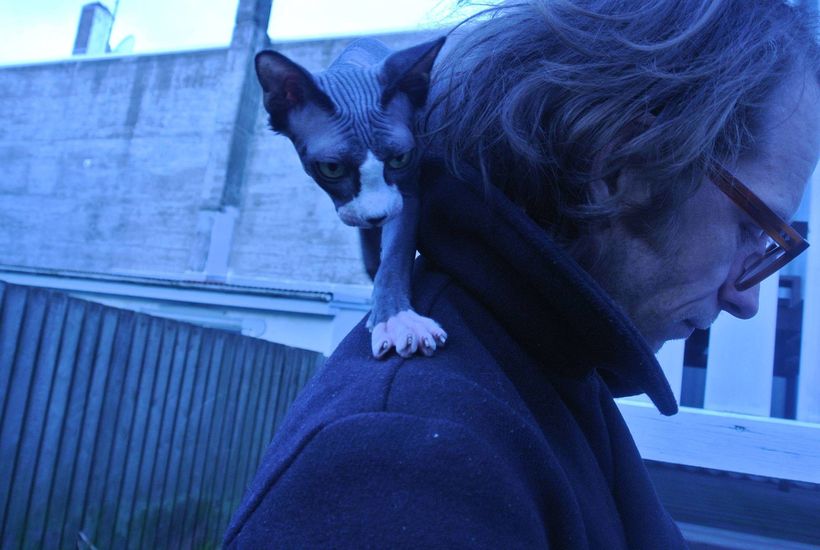 Hafsteinn Michael is a renowned artist in Iceland and has been performing with legendary experimental band Inferno 5 for a few years. Fewer people know his solo work  under the name of Rafsteinn, described as "sinister yet glorious dark wave ditties delivered with the demeanour of a contract killer."

The concert takes place at Hlemmur Square hotel and starts at 8 pm and admission is free.

Hafsteinn Michael describes his music as experimental electronica. "They're dreamlike melodies mixed with the mayhem of deafening noise, polar opposites that together work to search for a harmony just as birds do, something that has a long antecedent but finally everyone joins in."  Asked which kind of people listen to his music he replies, "It's for me and those who are enchanted by my rapture. I haven't had time to call people up to ask them what they think of my music. There are music lovers out there who have developed some sort of mutated musical taste by overlistening to music. Hasn't everyone shed a tear to the sounds of bulldozers, breakage and iron rattling when buildings are torn down?" 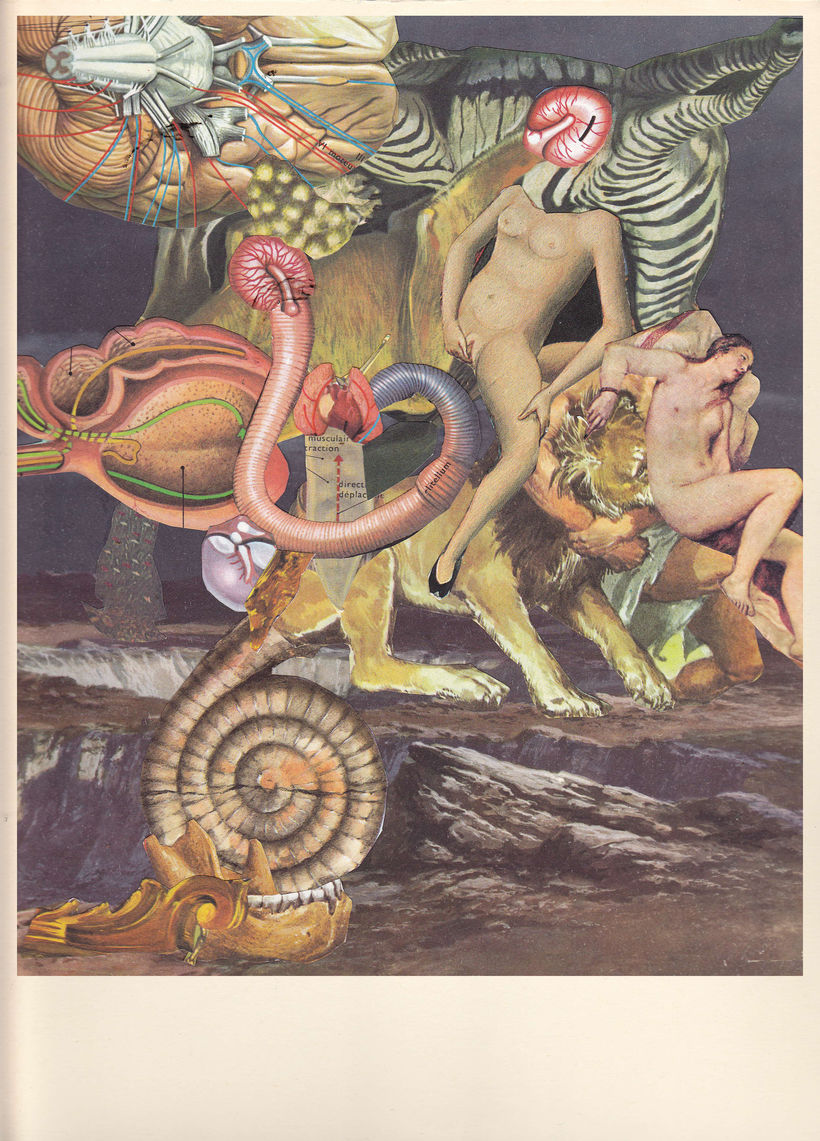 Hafsteinn Michael graduated from the The Icelandic College of Art and Crafts which was the predecessor to the Iceland Academy of the Arts in the year 1999. He's held ten private exhibitions in both Reykjavik and abroad and has taken part in several collaborative art shows.

Favouring oil painting for the majority of his artistic career he is now concentrating on making collages. "I'm cutting myself out of existence." 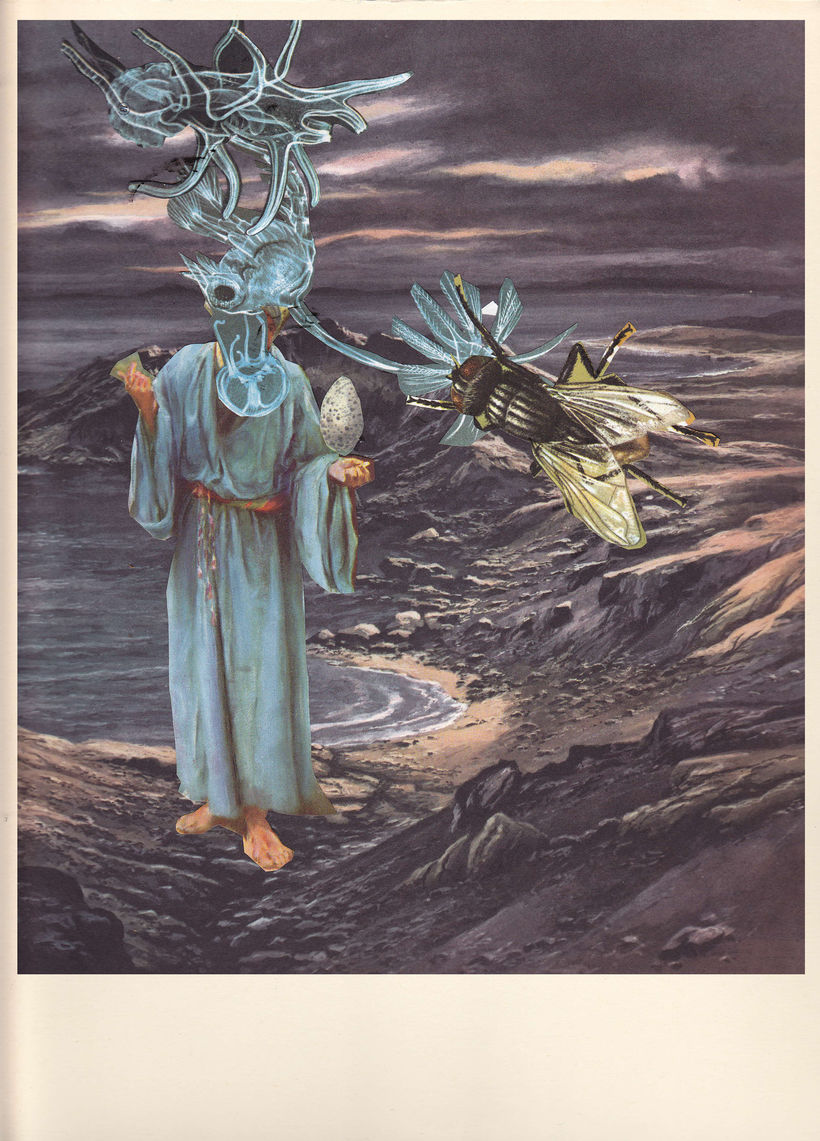 Asked whether his music and his art somehow reflect upon each other he says that art and music come out of the same hole. "I don't think about anymore whether it's a picture or a note, it stimulates me and expands me, gives me ideas for each one, I feel like I have been enriched by looking to the inside to measure invisible spaces with structural waves until I grow stronger and take flight between pillars of clouds that perhaps only I have access to."

Listen to Rafsteinn on Soundcloud HERE.