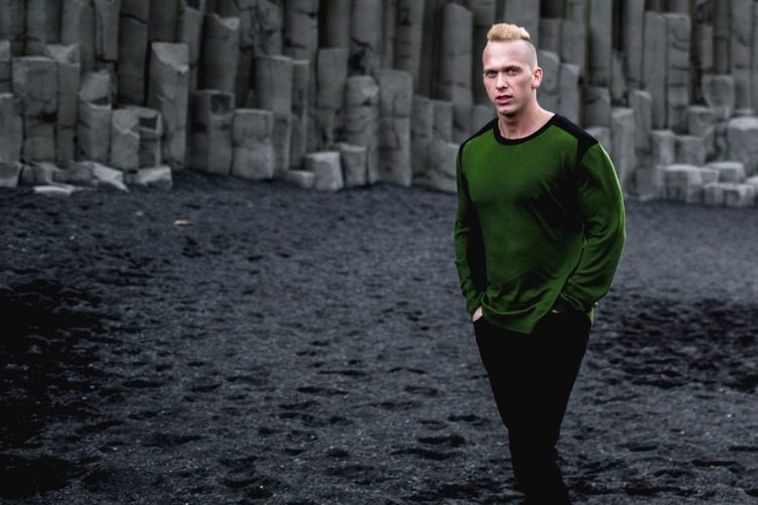 Gay Iceland reports that the Reykjavik issue of photography, culture and travel publication ELSKA is getting its sixth reprint.

Each issue is shot in a different city with local boys posing and telling their stories. To this date, the Reykjavík issue remains the most popular.

Liam Campbell is the editor of ELSKA Magazine. Each issue is dedicated to a certain city and the men who live there. So far the Reykjavík issue has been the most popular and is currently being reprinted for the sixth time.

“I’ve asked some people about why they think Elska Reykjavík is our top-selling edition, and some suggest it’s because Iceland has the best looking men, but truly I think it’s because Iceland is such a hot destination for gay travellers," he says speaking to Gay Iceland. " We had a table at RuPaul’s Drag Con in New York last month and loads of people were coming up, looking at a table full of a dozen different Elska cities and picking up the Reykjavík one first. They’d say things like, “Oh I love Iceland” or “I really want to go there”. Then they’d buy the issue either to remind themselves of happy memories from a holiday there, or to give them inspiration for a future one. Plus because we have an Icelandic name, I suppose people instinctively think that Elska Reykjavík is our flagship edition and they want that to be their first copy.”

Asked whether he has plans for a second issue he says it's something he'd love to do. " I wouldn’t want to redo Reykjavík though, so the obvious choice would be Elska Akureyri."