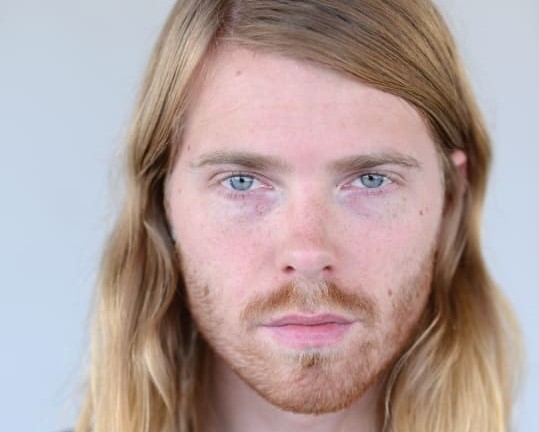 Musician Eðvarð Egilsson plays the leading role in a new music video by Lana Del Rey. After being selected for the video he received a personal phone call from Del Rey.

Egilsson, a musician, actor and model, has lived in Los Angeles for the past eight years. He has starred in ads for both Levi's and Converse and taken part in music videos for Katy Perry and Havana Brown.

"This is my largest role so far," says Egilsson speaking to mbl.is. "A friend of mine tagged me in a post on Facebook ad asking for a certain type of guy, with long hair and a beard for a music video."

Egilsson had no idea at this point that the role was for a Lana Del Rey video.

"The next day when I was DJ'ing at a club I got a phonecall from Lana. She asked me to come to her home for a chat before taking on the project. So I did, we had a chat and she played some of her new music for me."

Shooting the video took two days and Egilsson adds that Del  Rey is a pleasure to work with, both professional and laid-back. 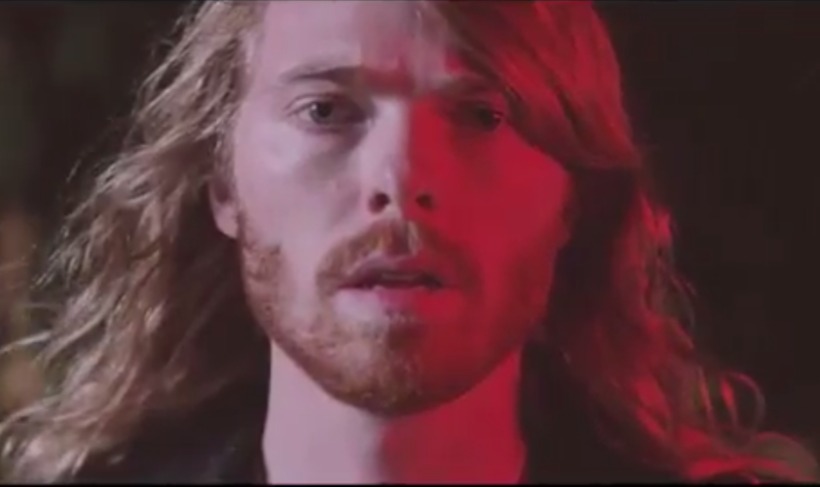 Eðvarð Egilsson in the video for White Mustang Screenshot

"I'm first and foremost a musician although I've taken on projects like this. I saw this as a great opportunity," says Egilsson who has now moved back to Iceland to study music at the Iceland Institute for Arts.

Here is a clip from the new video to the song White Mustang: