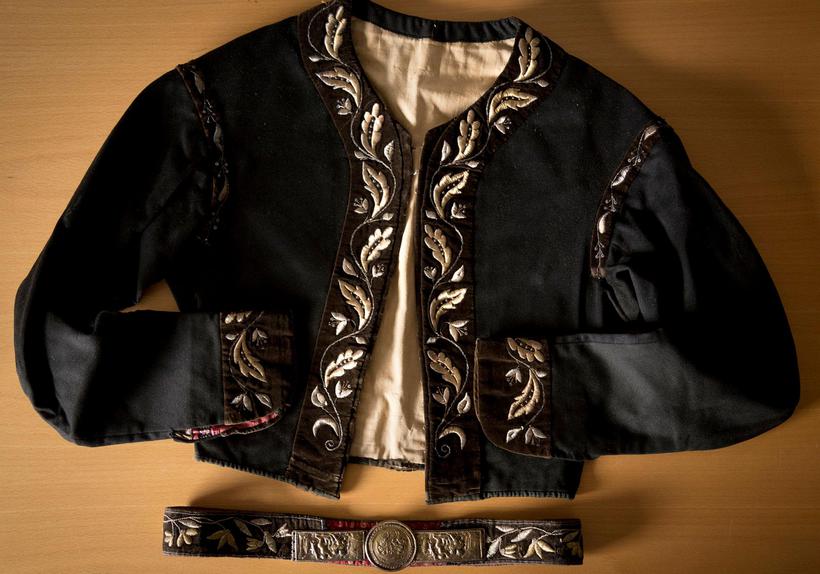 The National Museum of Iceland received an ornate national costume as a gift from the Icelandic Canadian Club of British Columbia. The costume belonged to an Icelandic woman who emigrated to Canada at the end of the 19th century. This type of national costume is known in Icelandic as the Faldbúningur, an older type of costume worn by women from the 17th century and into the 19th.

The museum also received two food containers known as askur from the mid 19th century bought at an auction in Minneapolis in 1975.

These gifts were given to museum director Margrét Hallgrímsdóttir who just returned from the US and Canada where she was visiting museums and directors of West Icelandic societies.

Hallgrímsdóttir says that many descendants of the Icelandic people who moved to Canada own a number of interesting Icelandic objects from the 19th century. "But we're not specifically asking for them, they are now an important part of the history of the West Icelanders or Vestur-Íslendingar and belong over there." 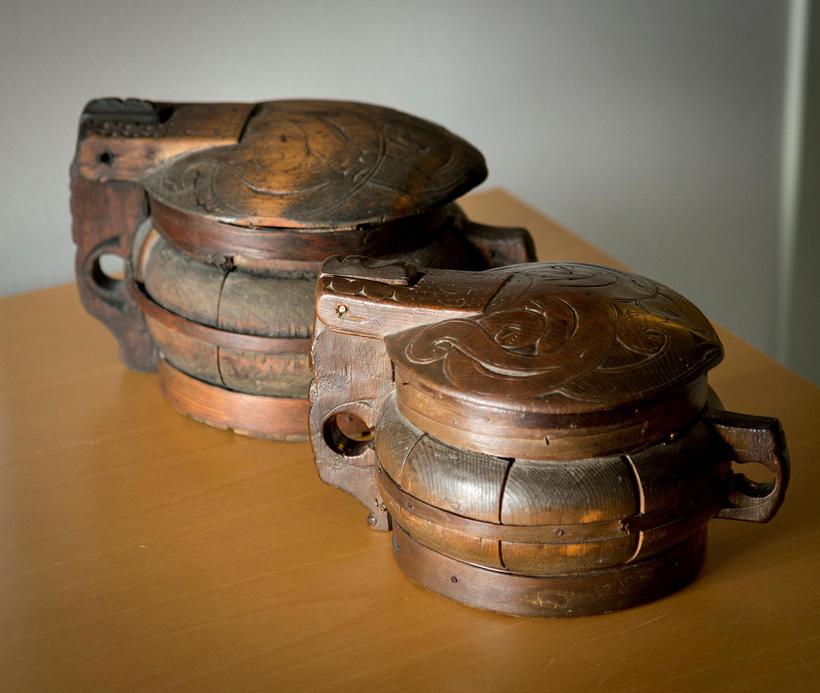 Two "askur" containers. This wooden container was used as a plate and a storage unit at the same time. mbl.is/Hanna Andrésdóttir 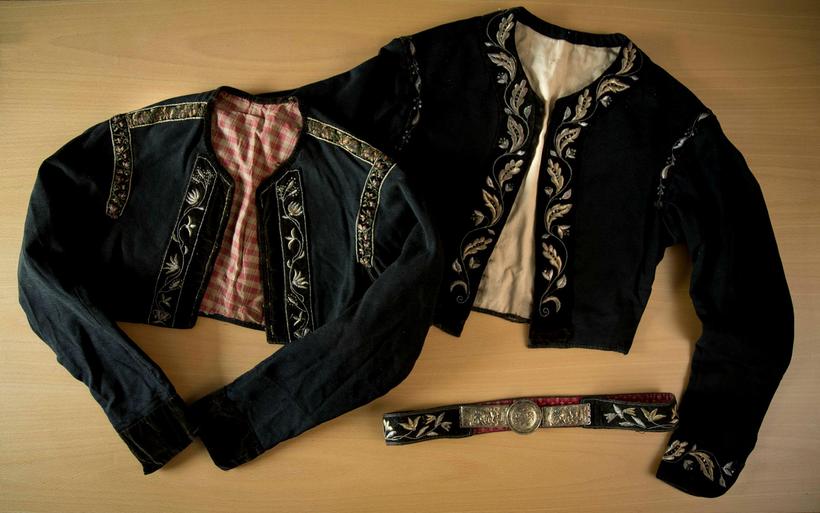 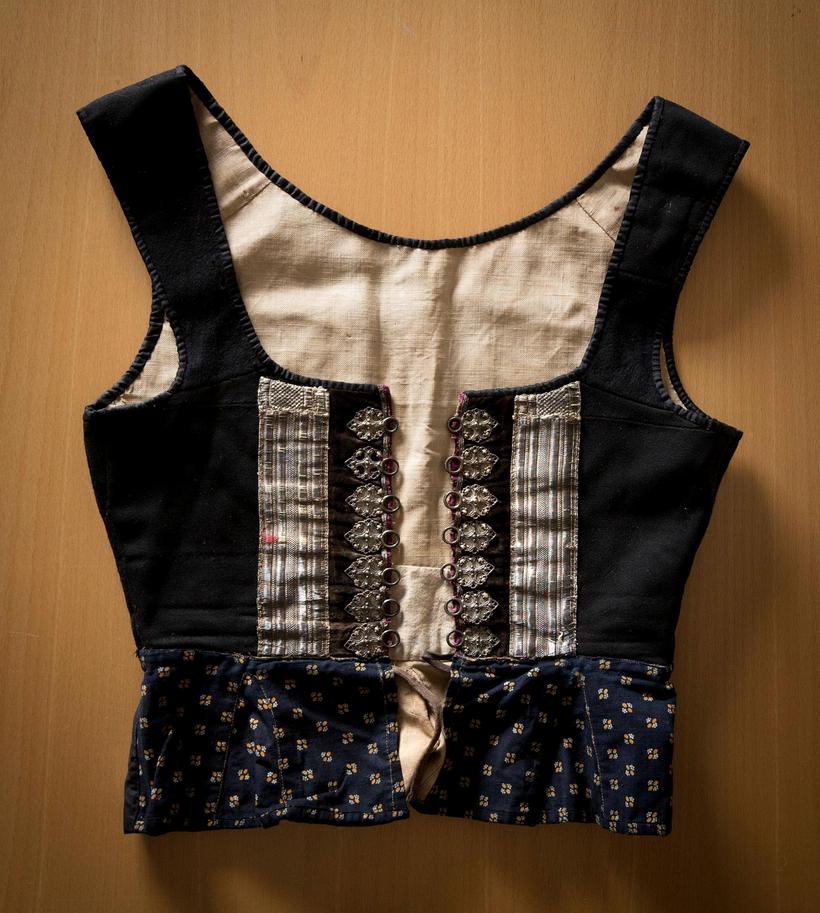 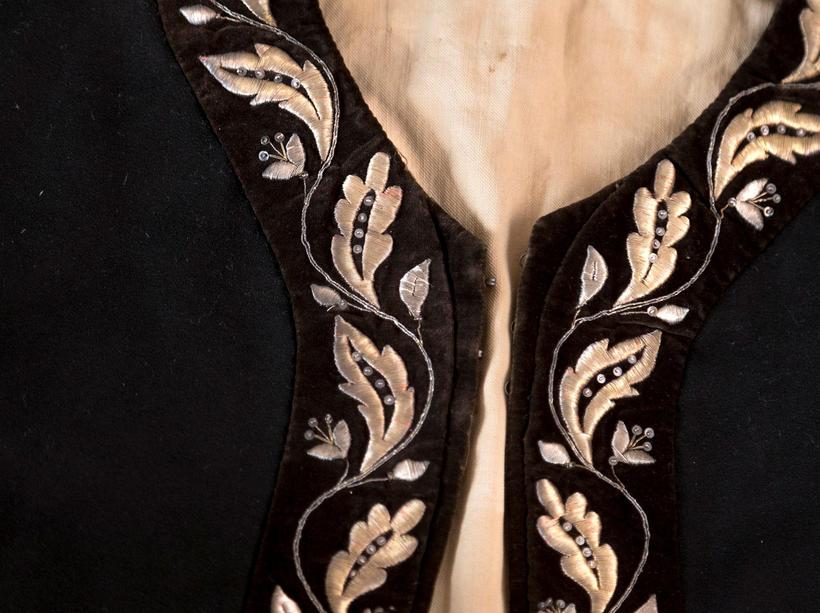