Kaleo to open for Rolling Stones 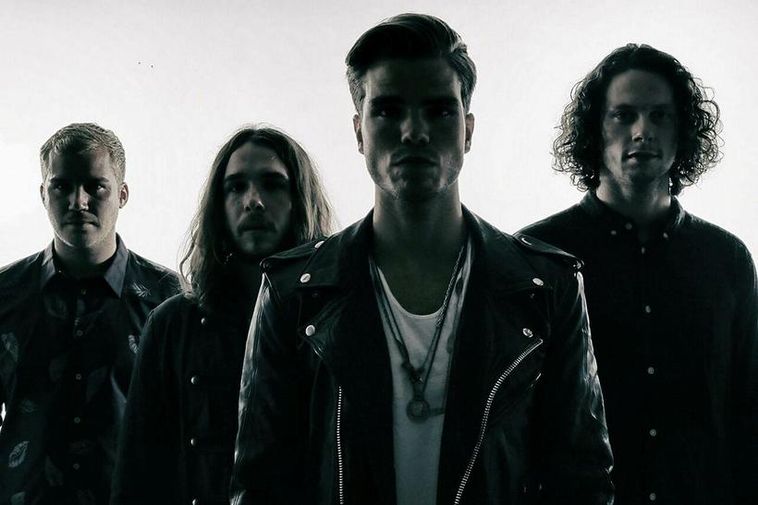 The Icelandic rock band Kaleo will open for the Rolling Stones in Spielberg in Austria in September.

“It’s just crazy, unreal really. I started laughin when I heard about it, thought it was kind of funny,” Kaleo’s guitar player, Rubin Pollock says. “It’s incredibly fun, getting to open for the biggest rock band of all time.”

The members of Kaleo have been expats in the United States for about two and a half years now. They have been very successful so far but landing a gig with the grandfathers of rock and roll is still a huge accomplishment.

Rubin believes the cooperation of their record label, booking agency and management agency sealed the deal.

“It might have something to do – but probably not – with the time when we signed with the booking agency and they asked us what band we most wanted to open for and we answered “Rolling Stones”. Then I met the agent in Chicago the other day and he said: “Well, it took two years but I’ve sorted it.”