Songs about death, cats and rabbits 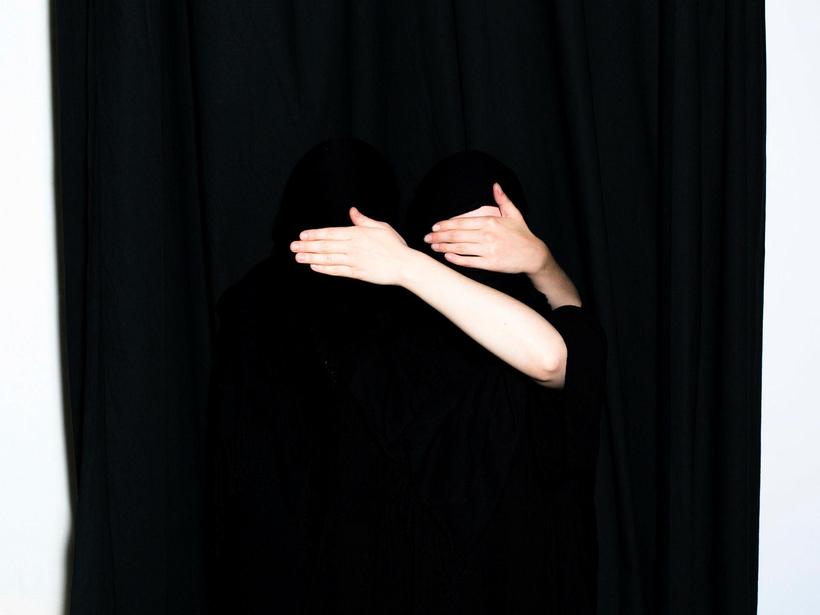 Who are Madonna + Child? You'll just have to keep guessing. Photo/Madonna +Child

Newcomer electronic band Madonna + Child is veiled in mystery. The two women behind the project never reveal their faces or their identities. They perform at Húrra in Reykjavik tonight. They were interviewed in an even more mysterious phonecall to find out more.

Who are you and where do you come from?

"Nobody really knows. Madonna + Child just appeared from somewhere, out of the blue, and nobody knows from where, or why."

But you are in other well known bands?

"Possibly but nobody knows.  It doesn't matter who we are or which one of us is which. We are the same person. We are both Madonna, both Child. Nothing matters."

What sort of music do you play?

"We use melancholic melodies and a computer techno beat which we mix together. Some of our songs are weird, some are sad. It depends. We sing about death, and killings, and cats, and rabbits. It's kind of our dream death world. A world we created around Madonna + Child, a particular atmosphere. People just understand what they understand."

You can check out their cassette realease on Ladyboy Records.

But what if people don't have a cassette player?

"Well then you just have to buy one. You can get them at the Kolaportið market." 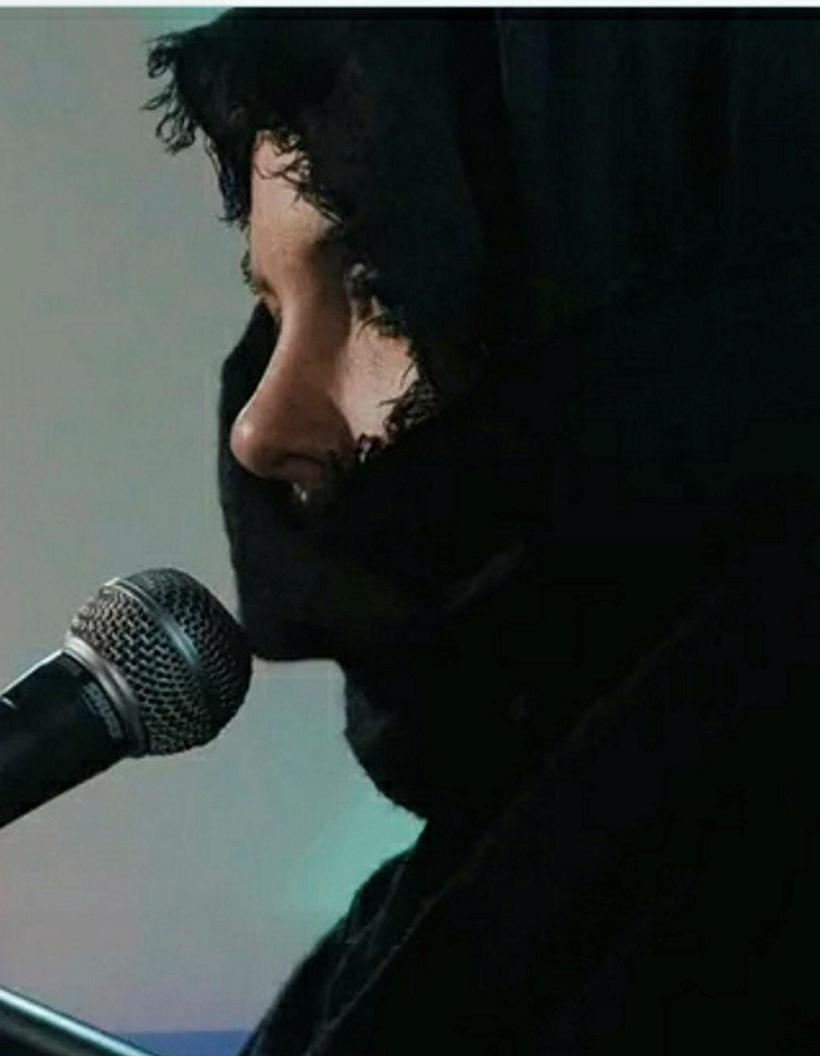