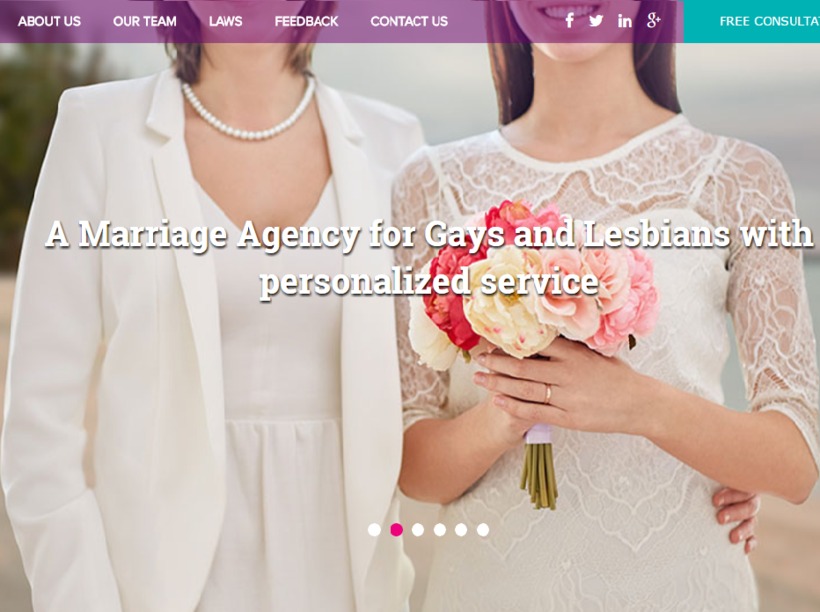 The agency accepted the first registration from an Icelander, a woman, in January. Screenshot/ International Gay Marriage Bureau

The only international agency for arranged gay marriages is operated from India and currently has 26 people of Icelandic ethnicity registered, reports Gay Iceland.

“We have three females and 23 males with Icelandic ethnicity. Most of them are looking for a partner in Iceland itself; only four of them are looking for partners abroad, like in the US and the UK,” says Urvi Shah, CEO of Custom Soul Connection LLP, which runs the International Gay Marriage Bureau Inc. Without going into details she adds that most of these people are currently not living in Iceland, but in other places of the world.

Arranged marriage is a bit of an alien concept to Icelanders but very common in countries such as India, but almost only for heterosexual couples. “This is the first agency for homosexuals, yes. We started the company in December 2015,” says Urvi and explains that “arranged marriage” really is an Indian concept.

“I was actually researching issues faced by homosexuals in India. India considers homosexuality a taboo and therefore it is not accepted. (Homosexual) People were going through problems like depression, anxiety, loneliness and other social problems too. So I became curious to know about their life partners and hence did a research on that too.”

Urvi discovered that on conventional dating websites for homosexuals fake profiles are very common and majority of the people registered there are looking for one night stands or short-term relationships. “On the other hand, there were people looking to get settled with a partner and form a family. Here, I came up with the “Arranged Marriage” system where we help them to find a like-minded person. My idea was to set up this company in PAN India, but it was against the law. So I set the company up in the US,” explains Urvi, who operates her business from Ahmedabad in India.

She makes a clear distinction between a dating website and an arranged marriage website.“When people inquire about the work we do, they have pre-conceived notions. Some of them expect us to show them pictures of all the clients at once so that they can choose one from it. Some take our company for a dating site and they think we will be providing them partners for one night stands. But before getting anyone registered, we explain to them the whole process in details and also get feedback. We accept registrations from people who are looking for a marriage or a live-in relationship. On average it takes about 6 months to find a partner. Most of our clients are getting married after finding a life partner. Only the Indians prefer live-in-relationships because same-sex marriages are not recognised in India.”

The agency accepted the first registration from an Icelander, a woman, in January.

Urvi seems to have found a gap in the market, so to speak, because the website has become very popular in the short time it’s been operating. At first, people didn’t seem to understand the process so Urvi and her team were overwhelmed with inquiries from people who thought this was just another dating website. “When the company started our inbox used to be filled with inquiries. It decreased in between but now we are getting full-fledged and serious requests. We get at least seven inquiries a day but only one in 30 is eligible to get registered. The minimum age criteria for registration is 24 but we do not have any clients below the age of 28 at the moment.”

And as with most matchmaking agencies, Urvi is very picky when accepting registrations. “I do not take everyone on as a client because I follow a process of scrutinizing. I reject clients who are not serious about finding a life partner, who are unemployed, those married – to a woman –  or are incapable of getting married. Most of the inquiries I get are from people between the age of 17 to 22.”

Although initially, the website was meant for helping people of Indian origin to find partners, in a country where homosexuality is a taboo, it has attracted people from other countries too. “We have clients from 24 countries from various nationalities, 39 to be specific. Most of the inquiries are from India, the US, Canada, the UK, Dubai, Australia and New-Zealand. Most of the inquiries come from the individuals themselves but we also get many inquiries from their friends, parents or other relatives.”

And now, word has spread to Iceland too because they accepted the first registration from an Icelander, a woman, in January 2017. But since, the number has grown and now 26 gay Icelanders are registered, looking for a life partner. “The fee is 60,000 ISK, and that’s only charged if we find a life partner.”

Since there are plenty of websites to arrange marriages for heterosexuals, Urvi focuses on servicing queer people. “We do not work for heterosexuals. Initially we started the company only for homosexuals but since March 2017, we are also accepting registrations from trans people.” 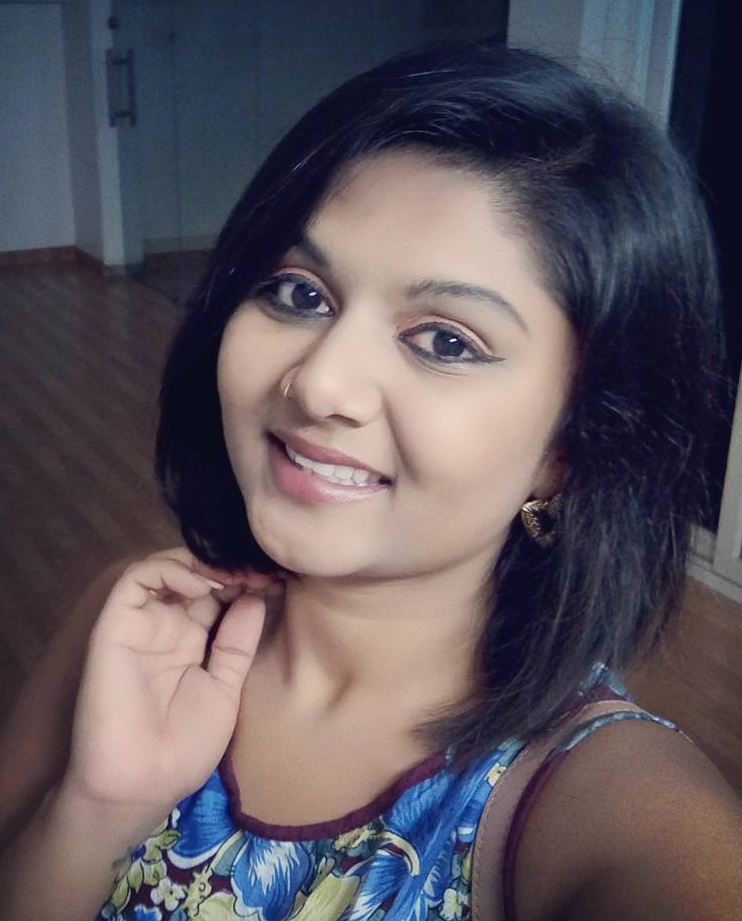