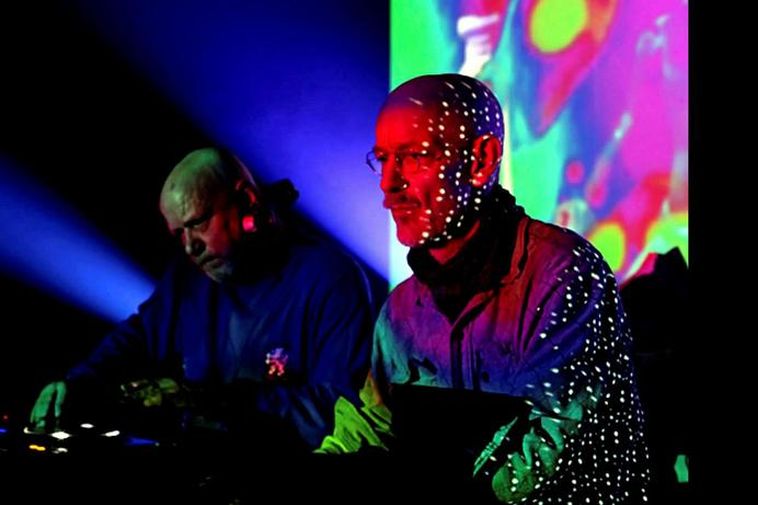 Alex Paterson and Thomas Fehlmann of The Orb.

The Extreme Chill Festival begins in Reykjavik today. The headlining act is one of the world's most influential electronic outfits, The Orb, performing at Húrra in Reykjavik on Saturday.

The Extreme Chill festival was held on the Snæfellsnes peninsula in West Iceland for the first time eight years ago and has been held annually since, in a variety of places including Berlin.

British band The Orb is one of the most influential dance music bands of all time, since their first song, Tripping on Sunshine, came out in 1988.  The Orb was founded in 1988 by Alex Paterson and Jimmy Cauty, formerly of the KLF.  Cauty soon quit the band and Thomas Fehlmann joined instead. Paterson has worked with numerous artists including Primal Scream, Mike Oldfield, Can, Killing Joke and Serge Gainsbourg.