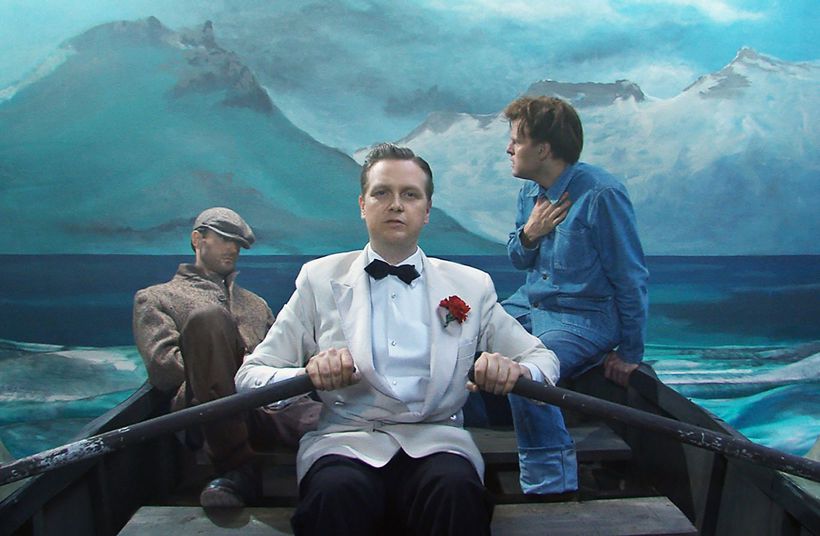 Ragnar Kjartansson is one of Iceland's most renowned contemporary artists.

After a successful series of international appearances in recent years, including major survey exhibitions on both sides of the Atlantic, Ragnar Kjartansson opens his first museum show in his homeland, Iceland. The exhibition is called God, I Feel So Bad.

One might not expect such a title as God, I Feel So Bad at this point in the artist’s career, states an article on the museum's website.

However, Kjartansson speaks for himself and the audience, as he acknowledges art’s ever persuasive allure. This is manifested in the opening work in the first of three durational performances. To Music, 2012, is based on Schober’s romantic poetry that suggests art may transport us all into a better world “when life's mad tumult wraps around me.”

Speaking to Morgunblaðið today,  Kjartansson says, "The more boring art is, the more entertaining I find it. I don't like clever or funny art, although I do that a bit myself. It's natural to me to make that kind of art because I grew up in the theatre and all that. But fun or boring is kind of relative. When art is good it's just such a kick."

Kjartansson is the first to note that this world of art in which he resides is frail. “I don’t believe in the truth of art. As my mother says, ‘Let’s not destroy a good story with the truth.’”

The artist has explored the transcendental power of art through a variety of forms, repeatedly confronting the illusion it inevitably entails. “Actually I think that the only true art is enjoying art.”
(Ragnar Kjartansson, The End, 2009.)

And there will be plenty for the audience to enjoy. The exhibition reflects Kjartansson’s ode to art in all its glory, to music, theater, film, literature and – naturally - visual arts. This celebration is manifested through selected works, dating from 2004 to the present; live endurance performance, large-scale video installations, photography, sculpture, painting and drawing.

A significant work in the exhibition is World Light – The Life and Death of an Artist, 2015. The four-channel video installation offers a mind boggling twenty-odd hours of documenting an attempt at creating the ultimate art experience. With painted drapes, an original score performed live on the set, a script based on a novel by the Nobel Prize author Halldór Laxness and acting in the hands of the artist and his Icelandic entourage, this epic filmic experiment is a Gesamtkunstwerk bringing together key elements in Kjartansson’s art.

Kjartansson’s work takes over the museum building, providing a fascinating insight into the multilayered world that he has constructed. Many of the works have never before been exhibited in Iceland, notably the more recent ones which have insured the artist’s place as a leading figure on the international art scene. Furthermore, some intriguing and rarely seen early works will be on display.

Born into a theatrical family, Kjartansson introduces the notion of acting and staging in his performative practice. He moves freely between art forms, rendering music sculptural, painting performative and film into tableaux vivants. Ever present is the scrutiny into the human condition, the emotional layers, the social dimensions and the contradicting elements that make up our everyday lives.

Ragnar Kjartansson was born in Reykjavík in 1976 where he lives and works. He graduated from the Iceland Academy of the Arts in 2001, also studying at the Royal Academy in Stockholm in 2000. Kjartansson’s solo exhibitions are numerous; the two latest major ones took place in 2016-2017 in Barbican Centre, London and Hirshhorn Museum and Sculpture Garden, Washington, DC. His work has been the focus of important exhibitions in American and European museums such as Palais de Tokyo, Paris (2015-2016), New Museum, New York (2014) and Institute of Contemporary Art/Boston (2014) to name a few. Performances, happenings and group exhibitions cover many years and many countries of the world. (Taken from the Reykjavik Art Museum website). 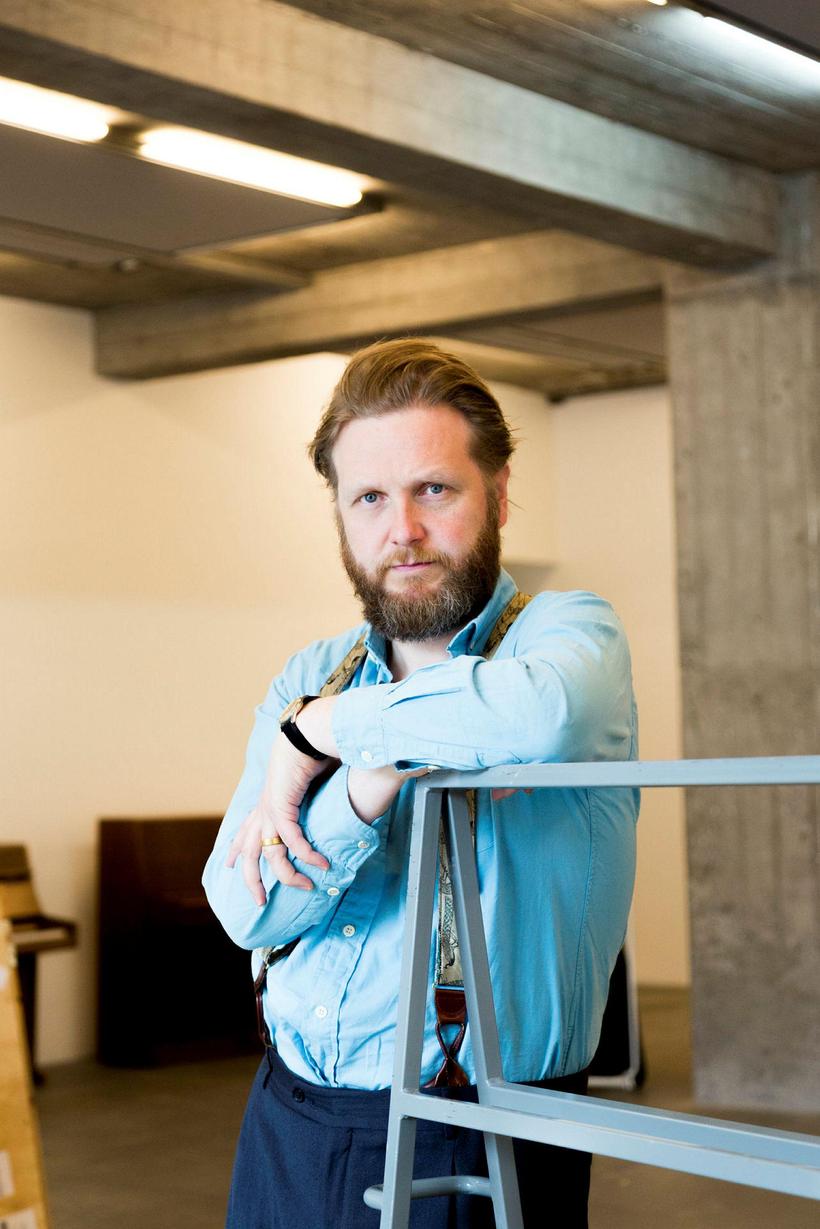