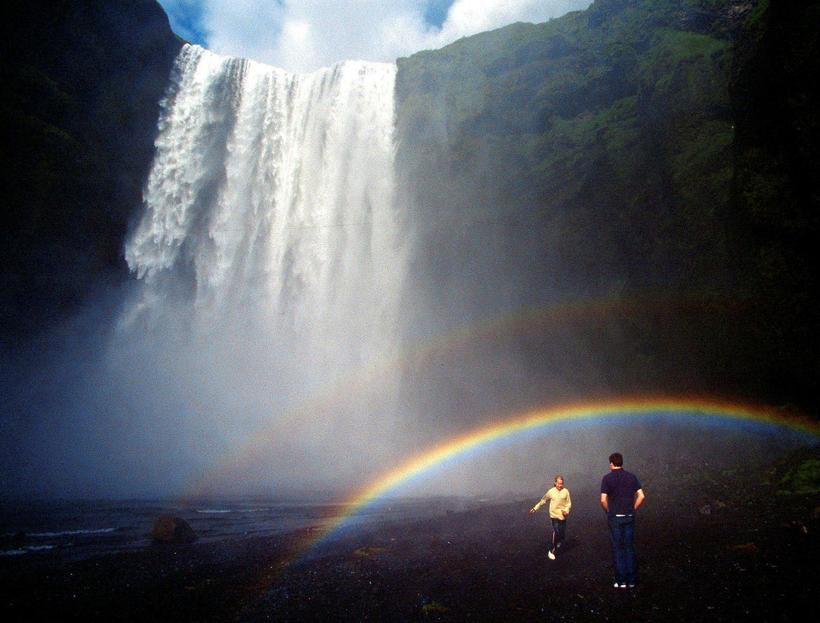 Skógafoss is one of Iceland's most beautiful waterfalls. mbl.is/Ómar Óskarsson

British band The xx announced a music festival they're hosting called Night + Day at Skógafoss waterfall in South Iceland recently. It now appears that the district council refused permission for the festival to take place.

Night + Day music festival at Skógafoss waterfall is on

The festival is supposed to take place on the weekend of July 14th to July 16th. On their Facebook page the band announced, " We fell in love with Iceland when we recorded part of our album "I See You" a few years ago. We look forward to returning there with our friends."

Among other bands performing at the festival are Warpaint, Gangly, Högni and Mr.Silla.

Now it looks like the festival plans might be off because permission is needed from the district council of Vestur- Skaftafellssýsla which own the land at Skógar.

"They've started to advertise the festival before obtaining a licence," said head of police in South Iceland, Sveinn Kristján Rúnarsson. 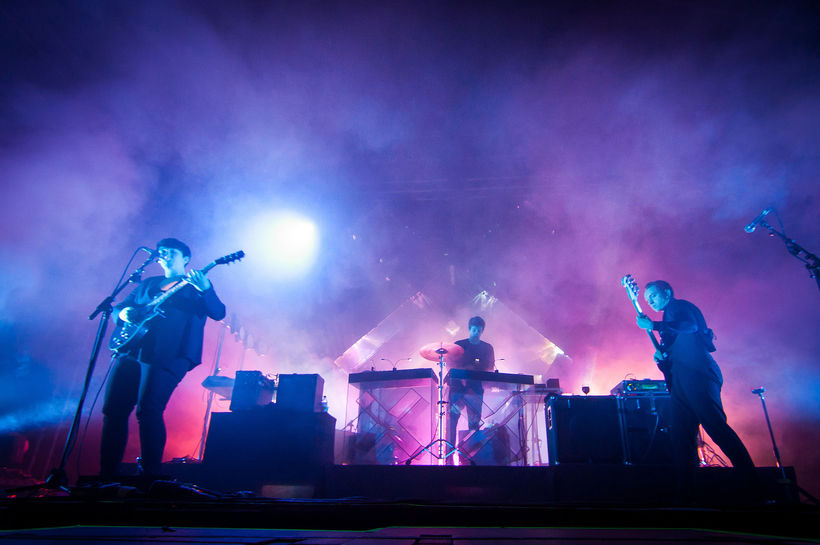 The xx on tour in 2012. Photo/Wikipedia/Tuomas Vitikainen