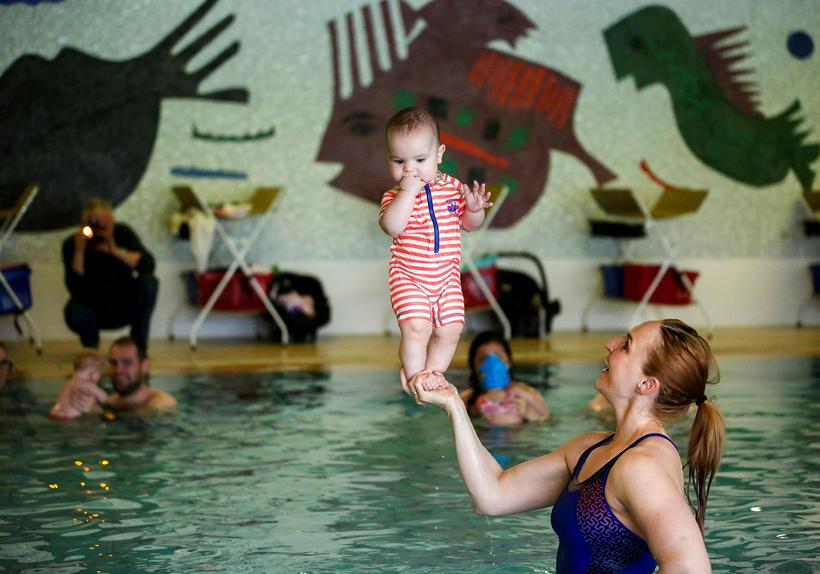 A baby at a swimming class in Iceland. This class is at Ungbarnasund Erlu in Reykjavik. Iceland Monitor/ Eva Björk Ægisdóttir

Results of research conducted by Icelandic professor of neuropsychology, Hermundur Sigmundsson, have been published in a respected science magazine called Frontiers of Psychology and have gained much attention. This was reported by today's Morgunblaðið.

According to his research, children as young as four months old can stand by themselves, if they receive the right stimulation and exercise.

Sigmundsson and his team conducted their research in cooperation with developmental therapist and PE teacher Snorri Magnússon who is famous for his baby swimming classes which he has taught for almost thirty years. Magnússon's practices are now quite common in Iceland where a number of baby swimming classes are available. 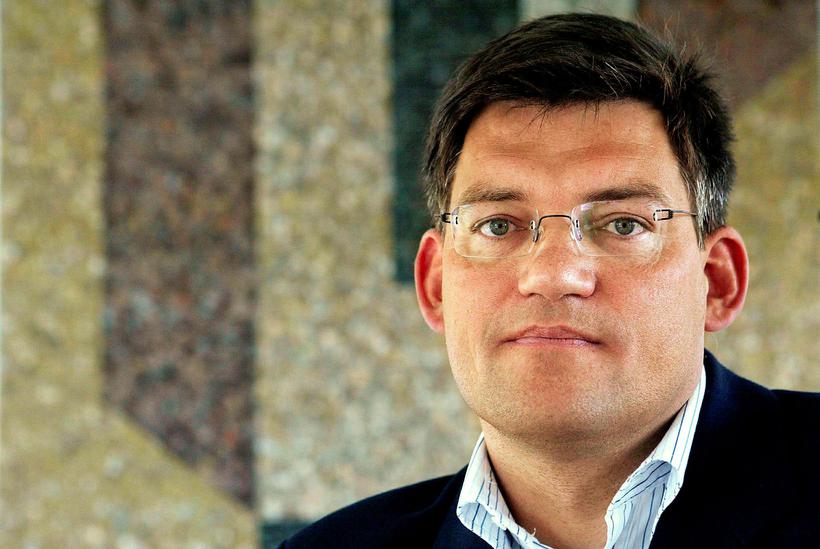 Sigmundsson adds that when he told his colleagues in Norway about Magnússon's work in Iceland they didn't believe him. Babies didn't stand unsupported at three or four months old, they said. But after showing them photographs of babies standing on a square made of corc at the swimming pool they finally believed him.

According to Sigmundsson it is a common belief that babies cannot stand until they're around nine months old. Using Magnússon's techniques neural connections are formed earlier than usual which allows the baby to stand at an earlier age. "The results show that by forming neural connections at an earlier age babies can do things earlier than we previously thought. The big question is: Does this apply to other things too? That's the question we're seeking further answers to." 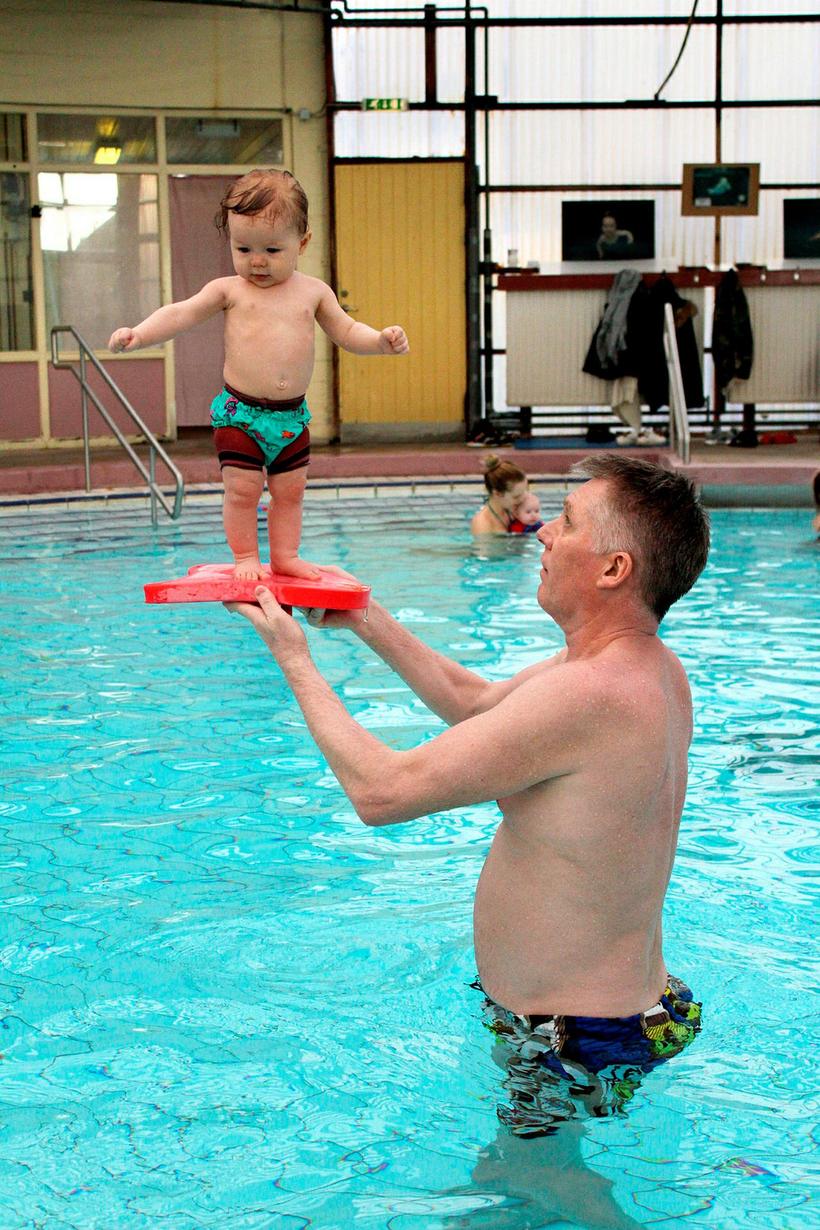