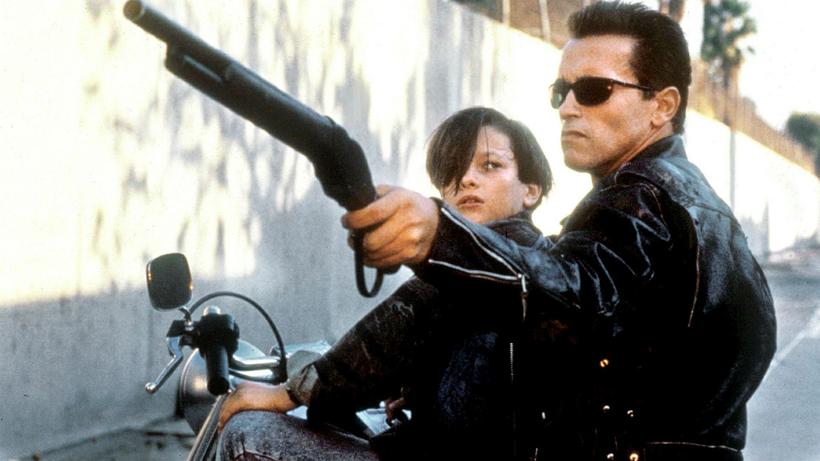 "I'll be back" ... to church? Photo: Screenshot/Terminator

At 15:00 the general somber vibe of Good Friday in the congregation will change a bit. There will be a Terminator movie marathon in Laugarneskirkja congregation hall. All three Terminator movies, Terminator (1984), Terminator: Judgement Day (1991) and Terminator: Salvation (2009) will be on screen. In between movies local priest Davíð Þór Jónsson will step up and give a short talk on religious and biblical themes in the movies.

“Isn’t it ok to be a bit different?” is Jónsson’s response when he is asked about the movie marathon. “Some will undoubtedly think this is inappropriate, but there are many churches in Reykjavík and I don’t really think it’s sencible to have the same programme in each and every one of them. We aren’t ruining anything for those who want to sit down and listen to passion hymns. They can go to churches that have that.” Jónsson adds that religious and biblical references and themes are pretty evident in the three movies.

“There is the theme of sacrifice in the movies. The main character is an offspring of an otherworld being with the initials J.C. and has to walk into open death to save mankind from an evil fate.”

The event is open to all, and as stated earlier it starts at 15:00 at Laugarneskirkja concrecation hall on Good Friday. 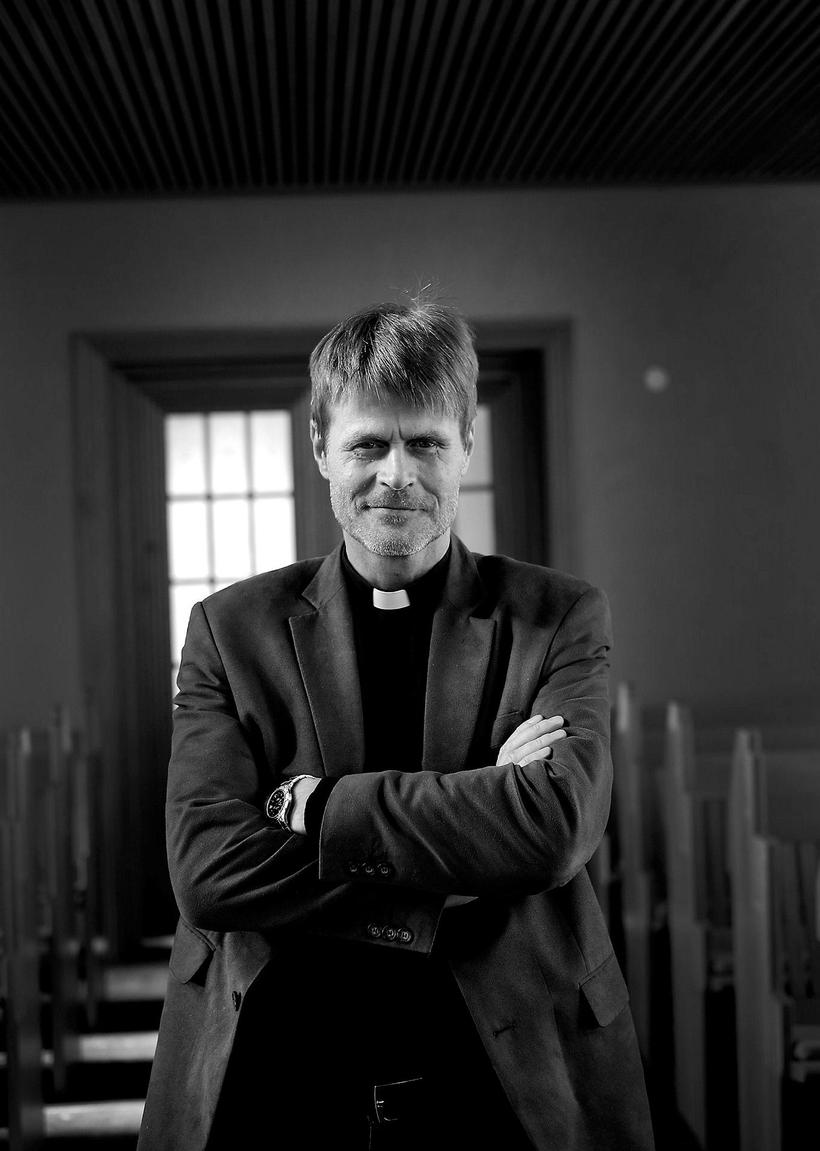