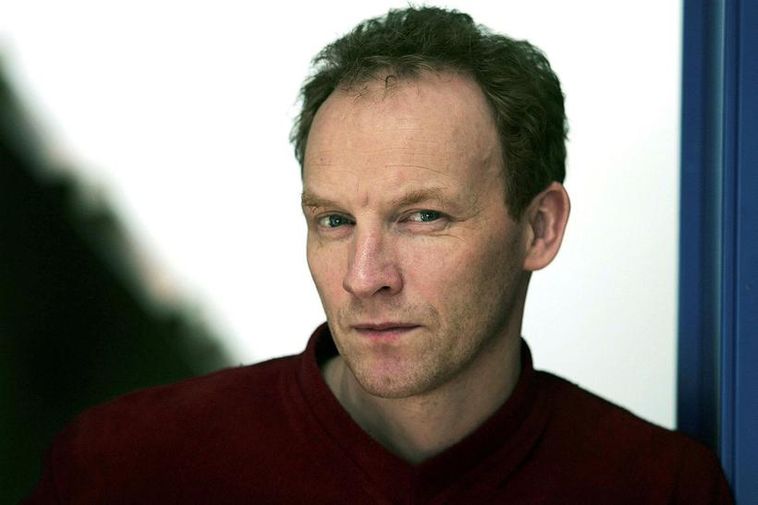 Icelandic author Jón Kalman Stefánsson has been nominated for the prestigious Booker prize for his novel Fish Have No Feet, a story of two romances set in a tiny Icelandic town. The book was translated by Philip Roughton and published by MacLehose Press last year. It was published in Iceland in 2013.

"I am very grateful and very happy," Kalman says speaking to mbl.is. "I am especially grateful to the translator of the book because he played a large part in this." He adds that it's never been more important to translate books.  He points out that in Britain, translated books are only 3 % of published books, in Germany it's 50 % and in France it's 40%.  In the USA the percentage is a mere 1.3 %.

"We've never experienced so much need as now in knowing how other nations think. There is a direct correalation between the fact that Donald Trump was elected President of the USA and the percentage of foreign books translated to English over there."

Kalman is nominated for the Booker Prize along with thirteen other authors from eleven countries: