In 1900, Icelandic publisher and writer Valdimar Ásmundsson set out to translate Bram Stokers world-famous 1897 novel Dracula . Called Makt Myrkranna (literally, Powers of Darkness), this Icelandic edition included an original preface written by Stoker himself. Makt Myrkranna was published in Iceland in 1901 but remained undiscovered outside of the country until 1986, when Dracula scholarship was astonished by the discovery of Stoker's preface to the book. However, no one looked beyond the preface and deeper into Ásmundsson's story. 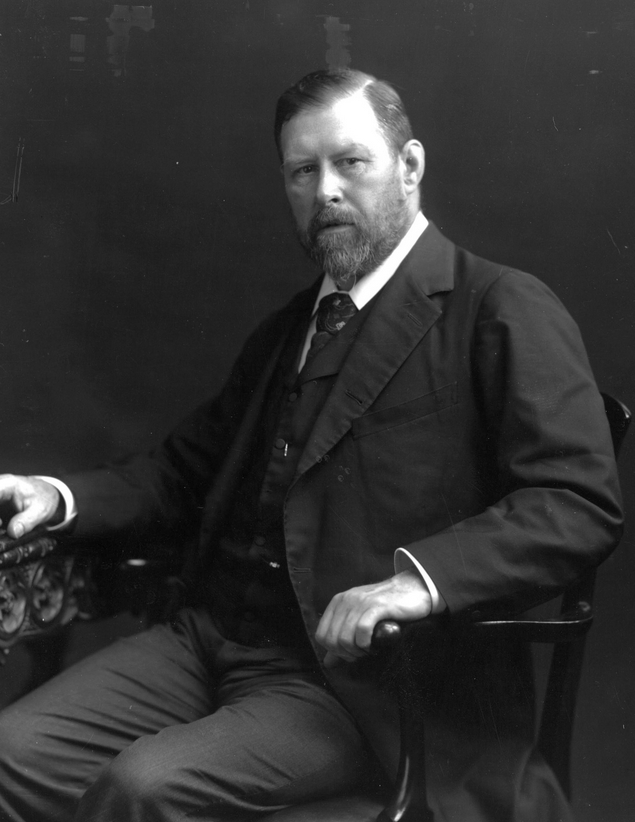 "I started copying the text of these chapters to create a complete digital transcription of Makt Myrkranna," writes de Roos. I copied some random paragraphs into Google translate and found that the strange gibberish appearing in the right column described scenes not found in the novel Dracula —at least, not as we know it. Jonathan Harker was called “Thomas” now; Mina appeared as “Wilma” and Lucy as “Lucia.” Thus, the Makt Myrkranna translation project was born, and I would not give it up until this lost novel had surrendered its mysteries. What I eventually discovered turned out to be a story more exciting and elegant than Dracula itself." 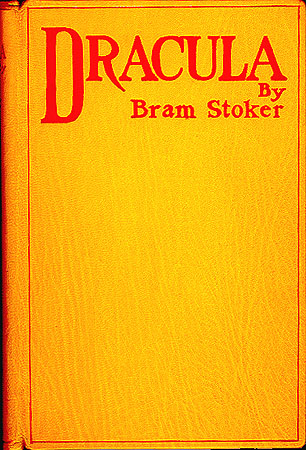 de Roos argues that due to the even more sexual nature of the Icelandic version, "o ne might argue that for Bram Stoker, who had to delete parts of his Dracula manuscript in order to have it published by Constable, the publication in Iceland meant an opportunity to launch an uncensored version of his vampire tale." 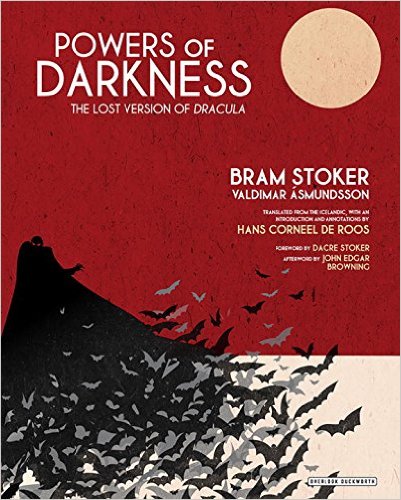 Powers of Darkness: The Lost Version of Dracula, a brand new translation of the Icelandic text into English. Photo/ Amazon

Makt Myrkranna, originally thought to be a translation of Stoker's Dracula is therefore, according to de Roos, something much different.

"I rather suspect that Valdimar Ásmundsson, who in the 1901 book version is listed as the translator of Stoker’s narrative, acted as the Irishman’s co-author."

You can buy Powers of Darkness, a translation of Makt Myrkranna by Hans Corneel de Roos HERE on Amazon.