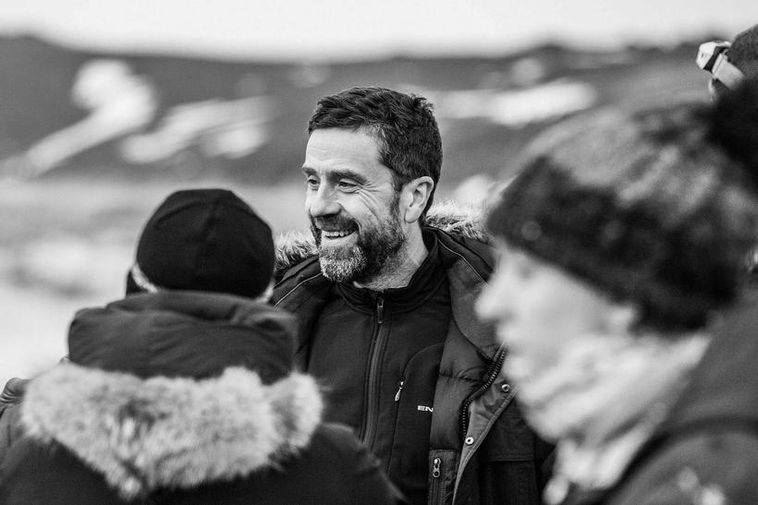 "It was unexpected and nice to receive these news from Northern Ireland," says director Pétur Einarsson whose documentary, Ransacked, received an award for best documentary at the Foyle film festival.

Ransacked is a film about the rise and fall of the Icelandic banking sector and how hedge
funds who bet on the crash made billions of dollars in profits. It is also the story of how the
global financial system affected the lives of one family in Iceland.

Einarsson is the former managing director of Straumur investment bank. "I've received an enormous response from all those who have seen the film, both in Iceland and abroad. Foreigners find that they get a perspective of what was going on in the world, seen from Iceland," he says. He expects the film to be distributed worldwide soon. See the trailer for Ransacked here below.