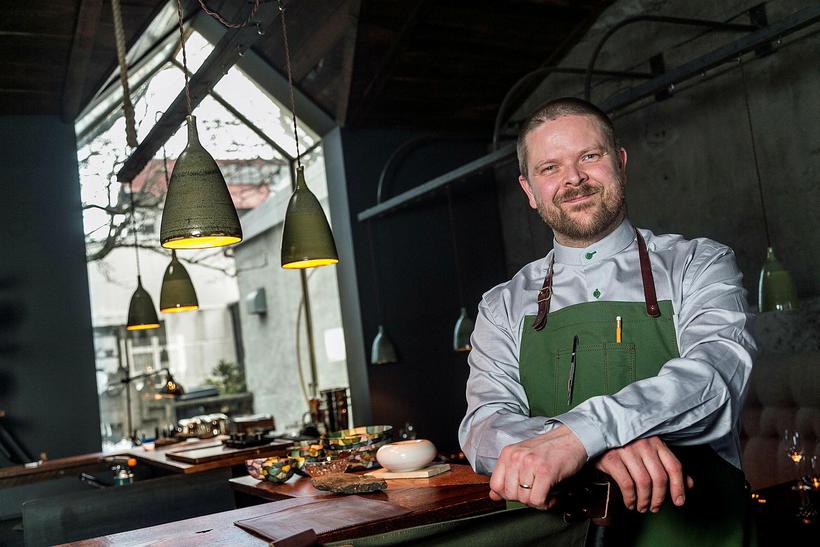 Chef Gunnar Karl Gíslason, formerly of Dill in Reykjavik, moved to New York early this year to open the restaurant Agern with Danish entrepreneur and TV host Claus Meyer. Last night, Eater divulged the list of restaurants in New York who are awarded or keep a Michelin star.

Agern is a restaurant serving New Nordic cuisine, just as the renowned Dill, and it has had a fantastic reception. Opening a new restaurant in New York and to receive such great reviews within such a short space of time must be considered as quite a feat. 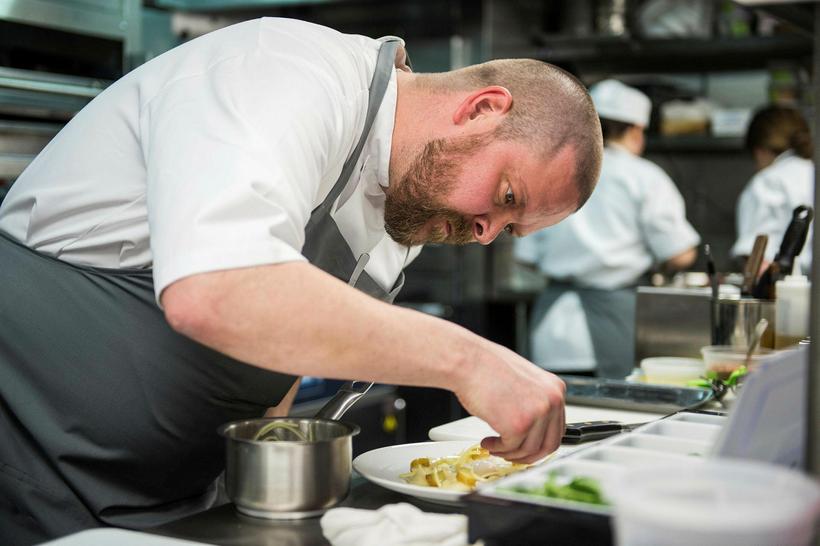 Gíslason at work at Agern, a new restaurant in New York which has just been awarded a Michelin star. Photo/ Evan Sung 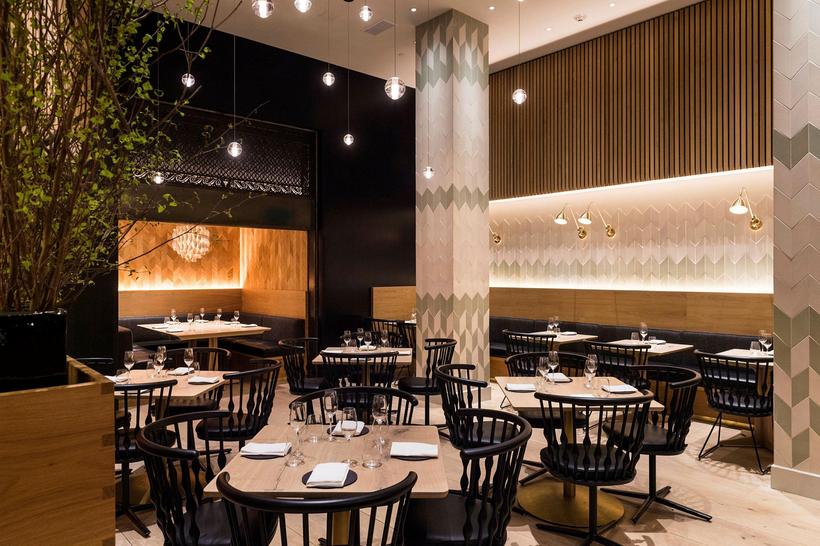