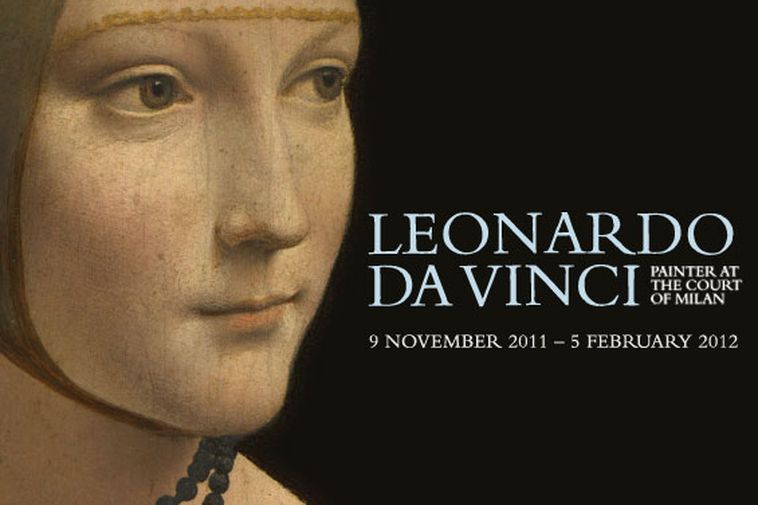 A film of the National Gallery's remarkable Leonardo da Vinci exhibition is shown at Bíó Paradís tonight and tomorrow night, a perfect way to spend a rainy evening.

The exhibition was the largest ever collection of Leonardo’s surviving paintings : Leonardo da Vinci: Painter at the Court of Milan (9 November 2011 – 5 February 2012.)

Capturing the excitement of an extraordinary occasion, the film provides a fascinating exploration of Leonardo’s great works. Tim Marlow offers his insight into the great masterpieces and invites the opinions and experiences of the curators, restorers and other specially invited guests, among whom are actor Fiona Shaw, artist Michael Craig-Martin and dancer Deborah Bull.

Leonardo is recognised as perhaps the greatest painter and sculptor of all time but there was no end to his talents.  This film tells his life story and expands on Leonardo the visionary and inventor from the place where he lived out his final years at Château du Clos Lucé in France, concluding that Leonardo da Vinci was perhaps the very embodiment of the spirit of the Renaissance.

The screenings take place as follows. For tickets see HERE.