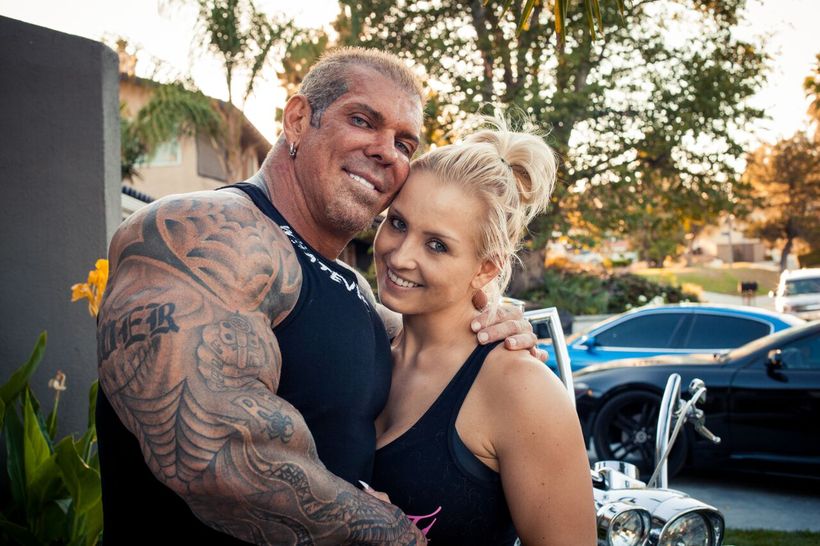 US body building champion Rich Piana became famous in Iceland when he married Icelandic body builder Sara Heimisdóttir. Their marriage failed and Piana has released a video accusing Heimisdóttir of marrying him just to obtain her Green Card.

The couple who lived together in Las Vegas divorced last autumn. In the video, Piana also accuses her of having stolen money from him. 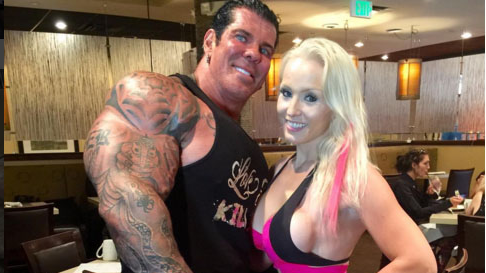