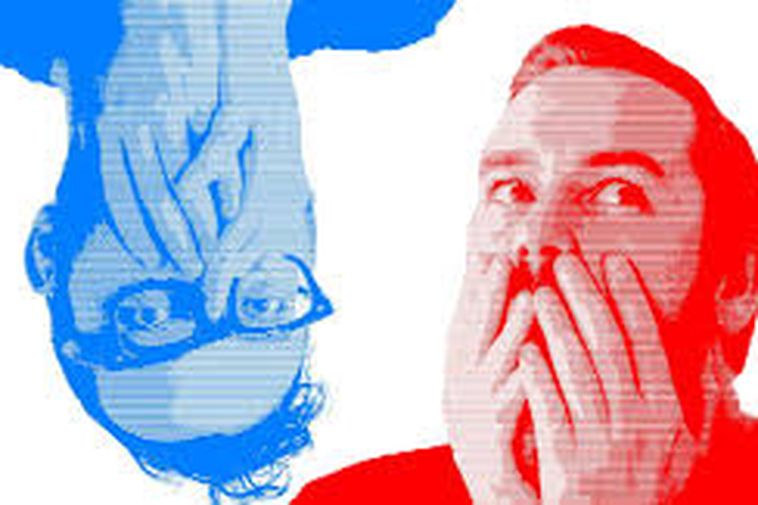 Hugleikur Dagsson and Jonathan Duffy are the duo Icetralia, the only Icelandic/Australian double comedy podcast act on the planet, or so they claim.

These two team up for a live podcast which they describe as filthy but friendly, honest and oversharing. It will take place on November 9 at Húrra, a bar in central Reykjavik.

Older podcasts are available on Jonathan Duffy’s website, and on iTunes.