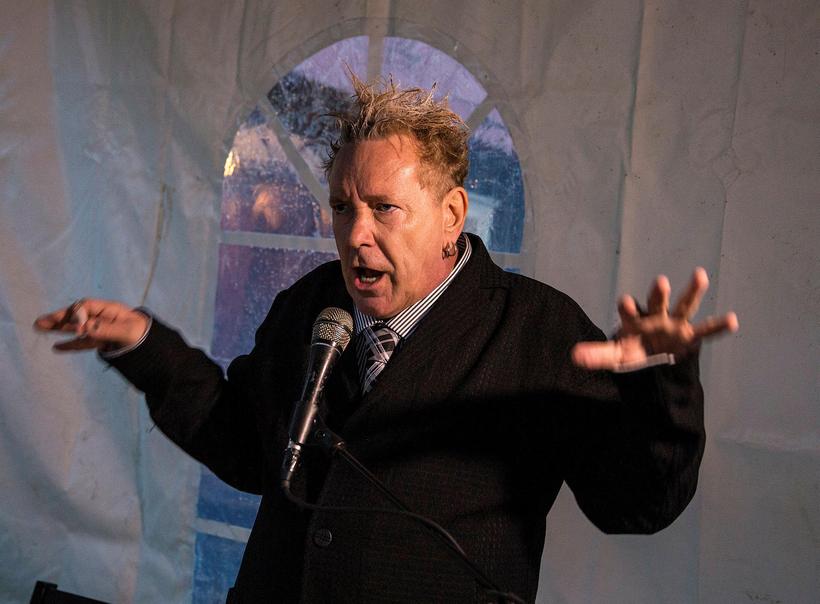 Reykjavik has a new museum, the Iceland Punk Museum and, with a nod to anarchy it's actually located in the former public toilets in Bankastræti in the city centre. Who better to open a punk museum than the world's most famous punk - John Lydon- better known as Johnny Rotten from legendary UK punk band The Sex Pistols.

Lydon is a guest of the Iceland Airwaves festival and took part in the Airwords programme at Harpa where he read excerpts from his books.

The Icelandic Punk Museum offers a fascinating look at the history of punk in Iceland with photographs and objects related to the period around 1980. Iceland's music history is documented from early days to the punk and new wave revolution which in turn served to create some of Iceland's best known artists including Björk, The Sugarcubes and Sigur Rós.

The Icelandic Punk Museum is located at Bankastræti 2. 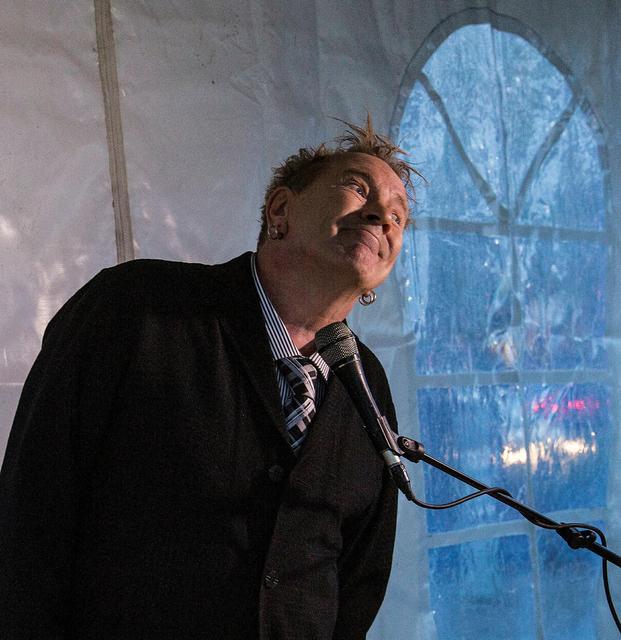 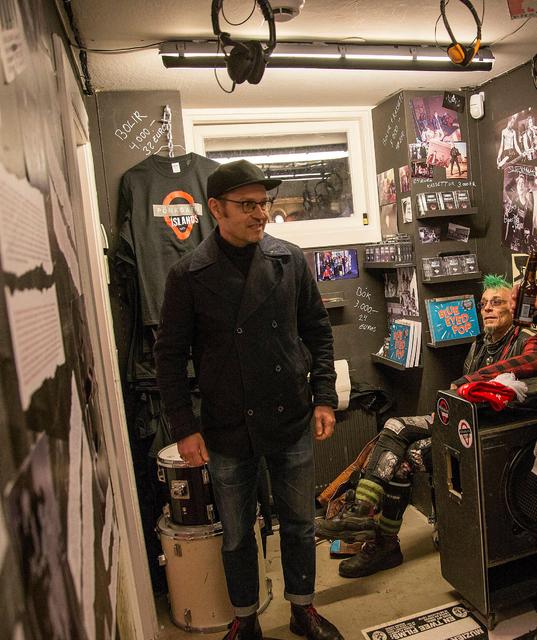 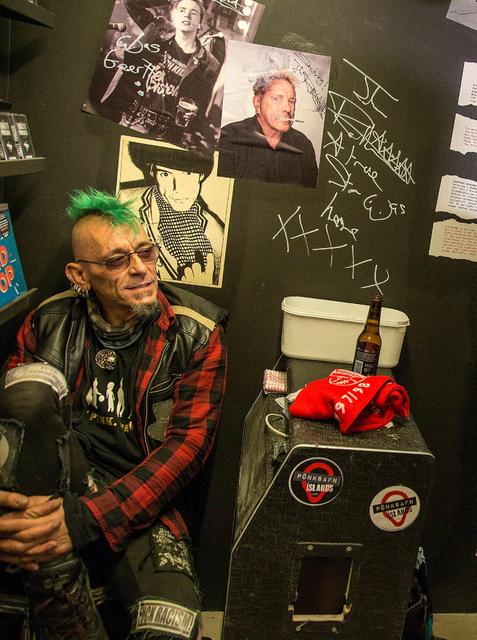 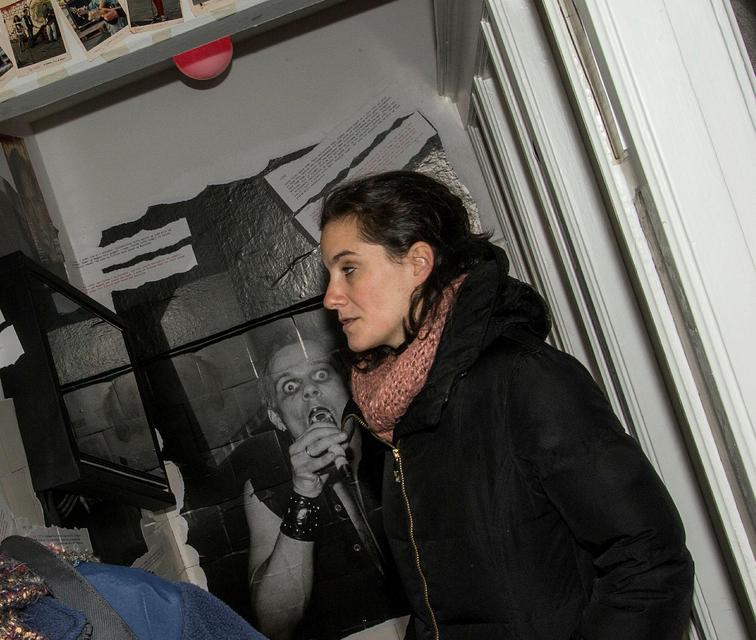 The punk museum is located in a former public toilet. mbl.is/Freyja Gylfa