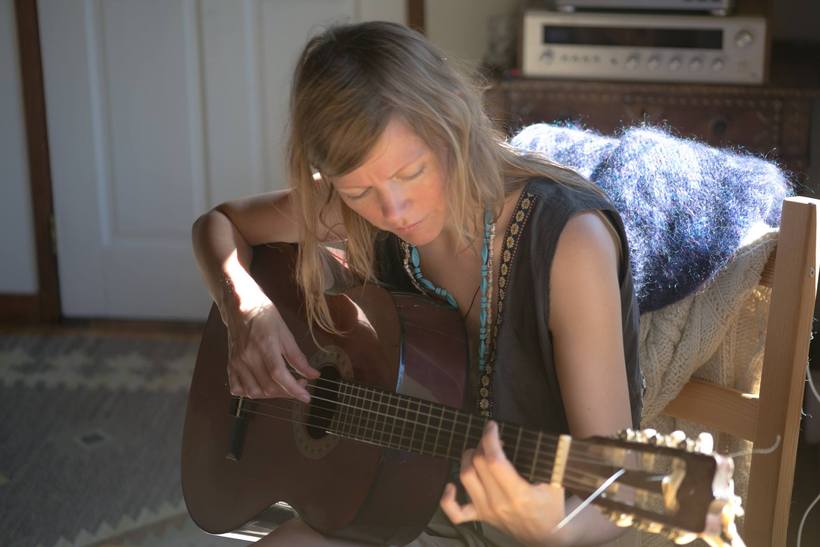 "The poverty shown in the music video is linked to the theme of the song, it's time to redream the world," says Jara. Photo/Þórir Bogason

Icelandic musician Jara has released a beautiful new video to her song Barceloneta, using images she took on a journey back to Iceland from India with a stopover in Barcelona.

"I wrote the song at the Barcelona airport," she explains. "I wasn't feeling great, I had slept very little, I hadn't showered for ages and my bag which contained my wallet, my phone, my diary and my friend's camera had been stolen the night before. And because my bag got stolen I couldn't get to my friends house because I didn't have her address. So there I was, wondering around Barcelona all night by myself with plenty of time for reflection. The boy who stole my bag was probably an illegal immigrant from Africa, there were plenty of those in Barcelona. So instead of getting angry I just became sad. I was sad about the world, a world where people, children, have to flee their homes, their homeland, to live on a street in a foreign land." 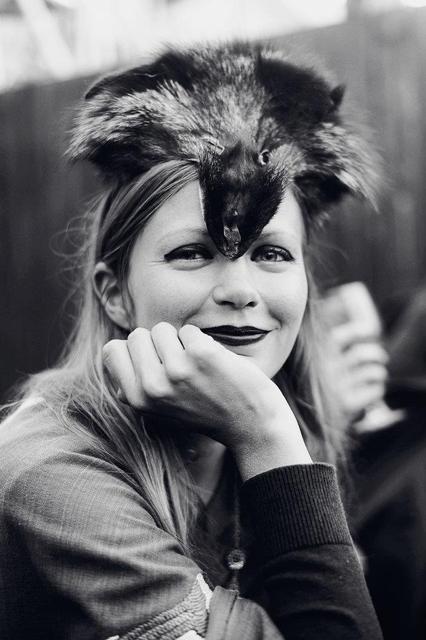 Jara explains that she probably looked ridiculous at the airport, carrying a helium balloon with a zebra on it and a brand new ukulele. "Nobody told me that a giant Zebra balloon was illegal on the plane so I managed to take it as hand luggage to Iceland."

The footage in the video was all taken on Jara's journey in India. "On the way from Agra to Varanasi there was fog so a train trip that was supposed to take 12 hours took 24 hours. There was something very dreamlike about the footage I had, but at the same time kind of post-apocalyptic. The area is so incredibly poor, everything is in ruins, a contrast to the astounding beauty of the surrounding nature. The poverty shown in the music video is linked to the theme of the song, it's time to redream the world. "

See the video here below: