Metal emerges from the shadows 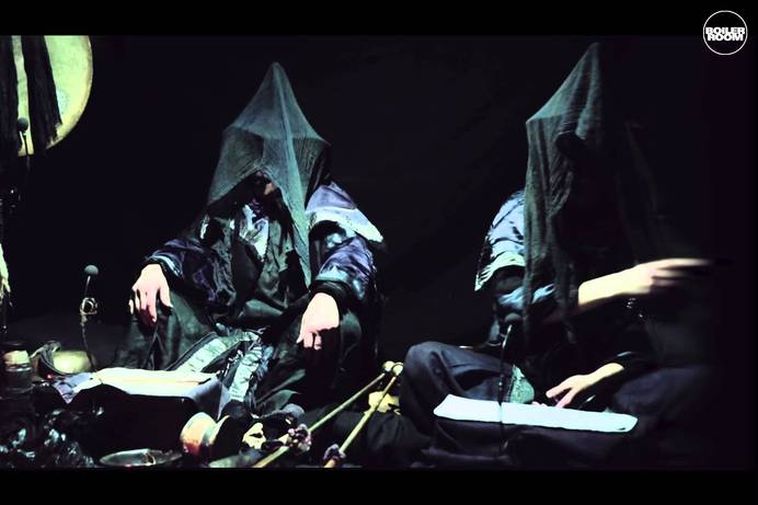 This weekend, a festival called Vetrnætur will be held for the first time at Gaukurinn music venue in Reykjavik. The festival is centered around ritualistic music and showcases some of Iceland's finest metal bands with the highlight being the mysterious Russian band, Phurpa.

"The festival was created around the fact that Phurpa are coming to Reykjavik to perform." explains festival organiser Teresa Dröfn Freysdóttir Njarðvík. Phurpa were formed in 2003 and the trademark style of the band is based on a special type of Tibetan tantric overtone chanting, called gyukye. The use ritual Tibetan instruments to perform their music.

The name of the festival, Vetrnætur, or vetrarnætur in modern Icelandic, means "winter nights." In ancient times, these days marked the beginning of the new year, where traditionally the last day of summer was on the Wednesday and the first day of winter was on the Saturday after.

"The days there in between were referred to as Veturnætur," explains Njarðvík. " This was a time for ceremonies and sacrifices, both out in public and in communities and locally at each homestead. The ceremonies were centered around the dísir and other feminine powers and spirits and can be linked to various other traditions such as Samhain and Halloween. This is why the festival will be centered mainly around ritualistic, ceremonial and traditional music, in one way or another."

The other bands on the impressive line-up this weekend include Lluvia from Mexico, Our Survival Depends on Us from Austria, Lunar Mantra from Scotland and Misþyrming, Nyiþ, Nornahettta, Naðra, AMFJ, Höh. Örmagna and Ambominator from Iceland.

Black metal is experiencing a current surge in popularity in Iceland it seems. What could be the reason? "There is a large grassroot movement, yes. Although I'm not sure that it's more popular now, I think it's always been there but its been more in the shadows. Media have been showing it more interest so I think that's why it's more apparent these days."

Tickets will be available at the door and you can either buy a pass for both nights for 4000 ISK or one night at 2500 ISK. Check out the Facebook event HERE.