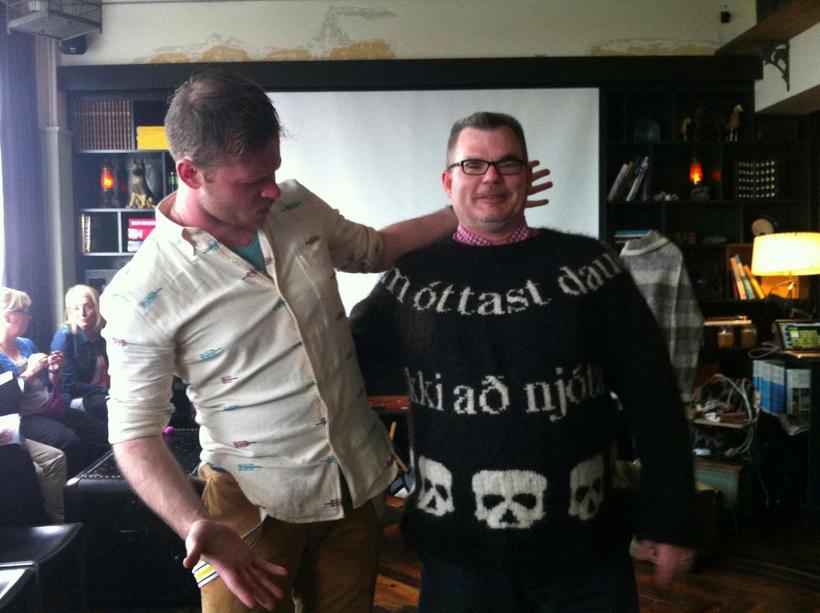 
"I've always dreamed about publishing a book of my own knitting ideas. I've been designing Icelandic sweaters for years and wanted to share my patterns with others."

"It's hard making ends meet just by designing patterns and teaching knitting courses. I teach maths to special needs students at a high school on the border of Queens and Brooklyn. Most of my students are poor kids with learning disabilities and emotional disturbances. Knitting helps them to concentrate and to improve their patience," he says and adds that he really enjoys his job. "It suits me well because then I can spend entire summers knitting. I used to be a cop with the NYPD working night shifts in a patrol car. I ended up in the criminology department where I was looking for criminal patterns.  But I quit the police force because I wanted to work with kids, I wanted to help them before they got arrested, rather than afterwards. So I took teaching courses."

Lars gets the ideas for his knitting patterns from nature and he travelled to Iceland in 2012 for a week. "Icelandic nature is unique, especially in the West Fjords. Nature was a big inspiration to me and I really like the street life in Reykjavik. Icelanders are really friendly, especially the knitting crowd. I'd love to retire there and just knit every day.

The latest issue of Vogue Knitting features a sweater by Lars called Hildur, named after an elf queen of the same name. "Many knitting pattern designers are influenced by traditional Icelandic knits. I like to believe I had some influence in putting the Icelandic sweater back on the US knitwear fashion map."

The Hildur sweater won a recent knitting award and Lars has taken part in several fashion shows. "I would love to show my designs at the fashion week in Reykjavik sometime in the future."

You can see many of his designs on the knitting page ravelry.com. 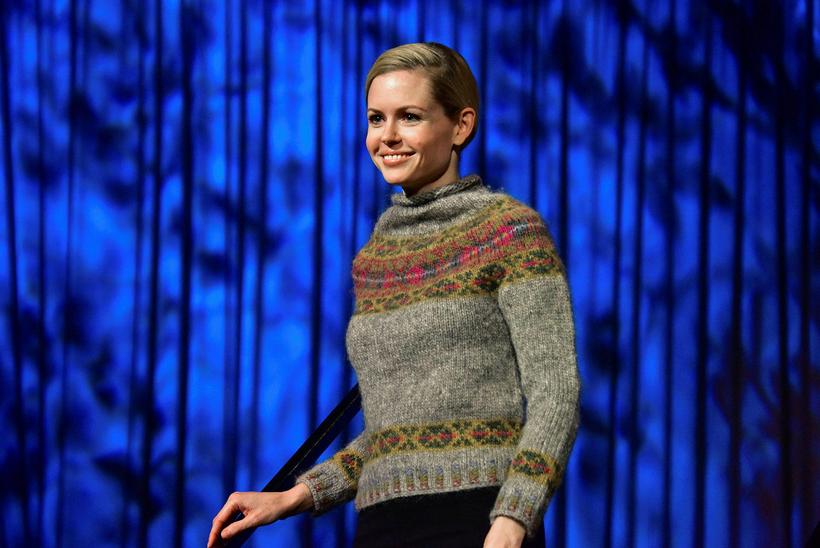 The Hildur woolen jumper got awarded first prize at a recent yarn production show in the US. Ljósmynd/Beth Shepherd Peters 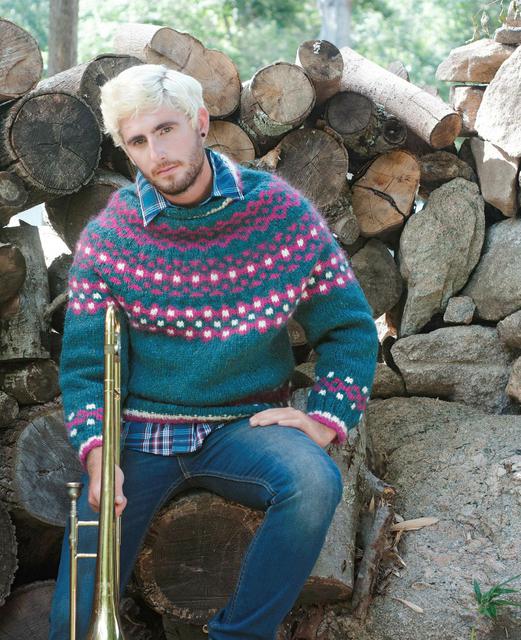 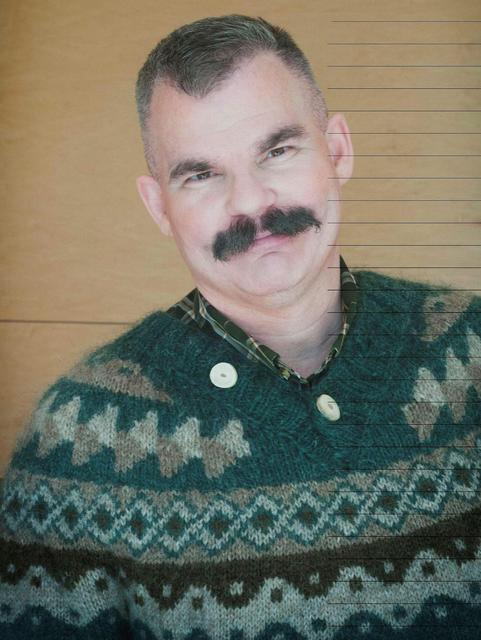 Lars wearing one of his jumpers. 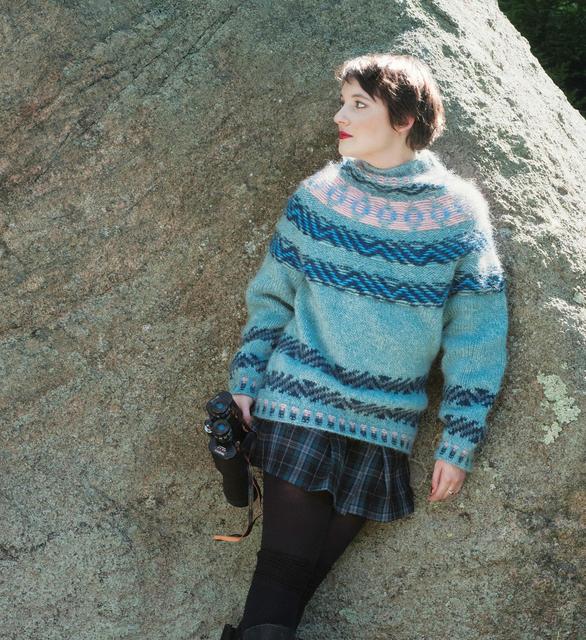 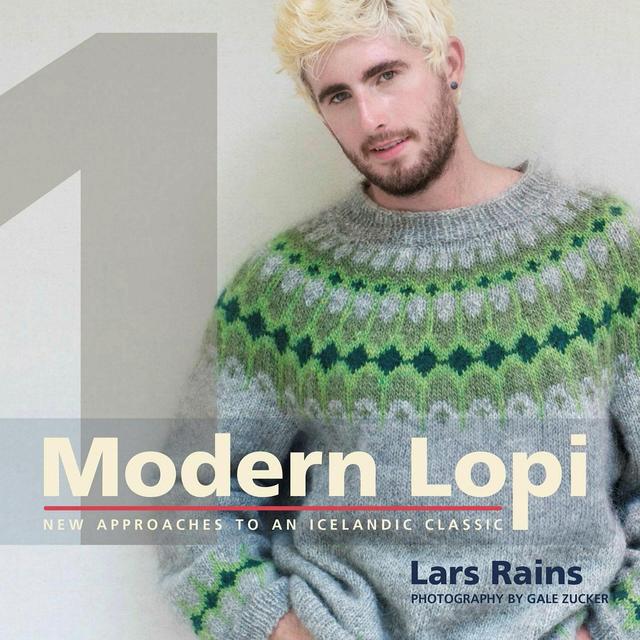 The cover of the book Modern Lopi by Lars Rains. Photo/Gale Zucker

Influenced by the darker parts of life