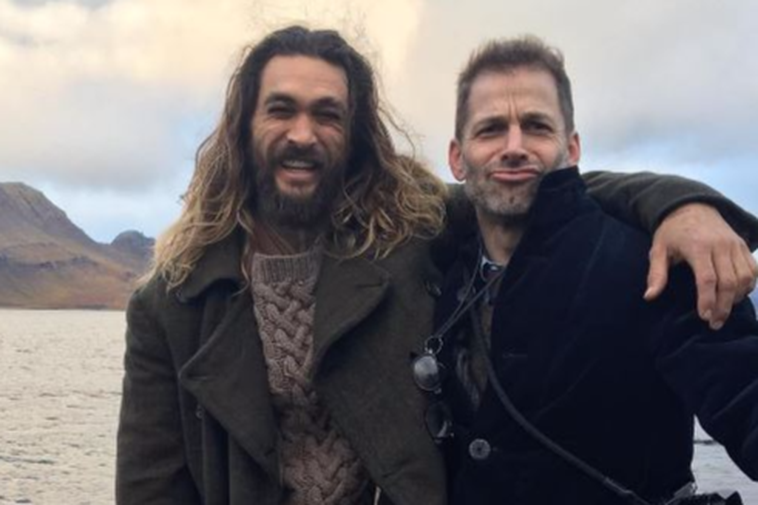 Jason Momoa, known by most as Khal Drogo from the Game of Thrones series has arrived in Iceland for the shoot of Justice League in which he is playing Aquaman.

As we reported yesterday Willem Dafoe is in Iceland and Ben Affleck is on his way.

One of the sites where Justice League is being filmed is in the remote and hauntingly beautiful Strandir area in North West Iceland, an area now crowded with a film crew.

Momoa has been sharing lots of photographs from Iceland on his Instagram page.

Too much fun. Love working for this man. Mahalo zach ALOHA AC

It's crazy in Iceland u just point a shoot. So ancient here. It feels like hawaii but cold.