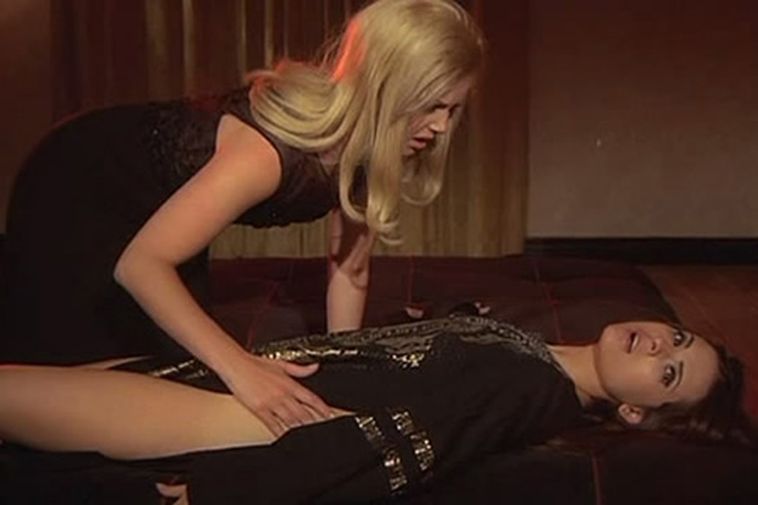 Art house cinema Bíó Paradís is offering a wonderfully wicked month of films in the series called Svartir Sunnudagar or Black Sundays. The month, aptly titled Svartur september or Black September,  kicks off with what is rumoured to be the most disgusting film ever made, Pasolini's Saló.

Saló, or the 120 Days of Sodom is a 1975 horror - art film based on De Sades 120 Days of Sodom, It's set in Fascist Italy where four corrupt fascist libertines kidnap eighteen teenagers and subject them to four months of extreme violence, sadism and sexual torture.

Also this week - The Bride of Frankenstein by James Whale, cult cowboy film The Good, The Bad and The Ugly by Sergio Leone starring Clint Eastwood, Whatever happened to Baby Jane by Robert Aldrich and Kubrick's The Shining.

The programme is as follows:

Sept 13: THE GOOD, THE BAD AND THE UGLY – Sergio Leone

Sept 14: WHAT EVER HAPPENED TO BABY JANE – Robert Aldrich