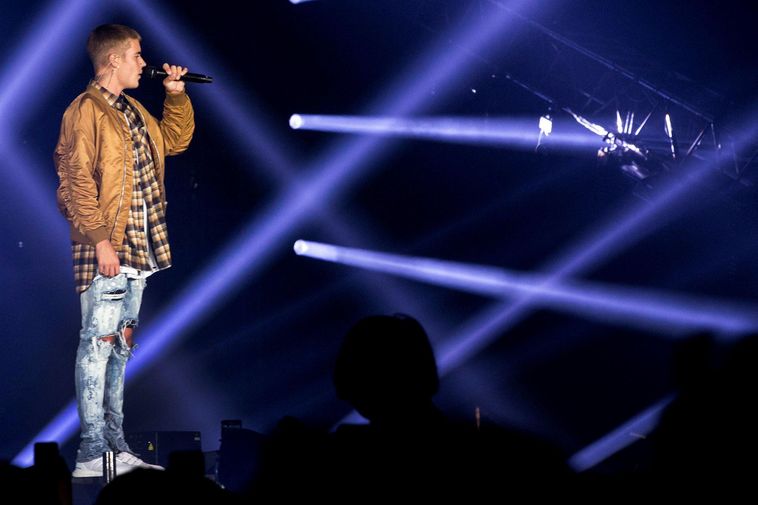 19,000 excited Icelandic Beliebers got the treat of their lives this evening as the Canadian pop wonder laid on a medley of his greatest hits.

“What’s up, Reykjavik?” the star called out to the expectant crowd as he took to the stage, seemingly unaware that he was in Kópavogur, rather than Reykjavik. The minor geographical slip was quickly forgiven by the assembled fans, who roared as he launched into his first number ‘Mark My Words’.

The show began promptly at 8:30pm and lasted just under one hour and 45 minutes.

Bieber treated listeners to hits such as ‘Boyfriend’, ‘As Long As You Love Me’, ‘Baby’, ‘Wh­ere Are Ü Now’, ‘What Do You Mean’ and ‘Comp­any’, as well as several tracks from his new album Purpose.

The show culminated with ‘Sorry’, with the crowd singing enthusiastically along.

“Concert tours can be difficult,” Bieber told the crowd. “But they are also the most fun and most rewarding thing I have ever done in my life.

“So I want to thank you for all your love. I know for sure that I wouldn’t be here if it weren’t for God in heaven. We are all given something – what counts is what we do with those gifts.”