“Thank you for your courage, Iceland” 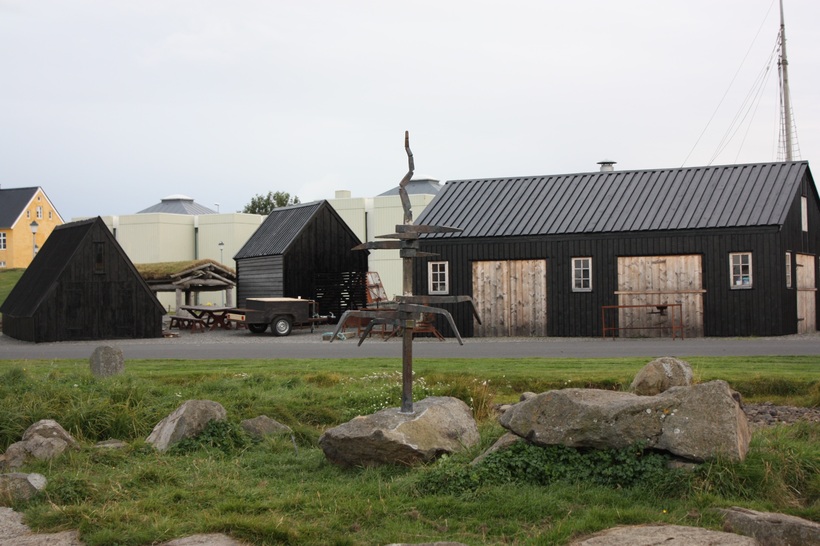 A new Estonian work of art has been unveiled in the West Iceland town of Akranes – as a token of thanks from the artist for the courage shown by Iceland in in helping shaping the modern history of Estonia.

On 22 August 1991 – twenty-five years ago – Iceland was the first country in the world officially to recognise the independence of Estonia following the fall of the Soviet Union.

“Ilmapuu is one Estonian blacksmith’s way of thanking Iceland for having shown so much courage at a difficult time,” says Feldman. 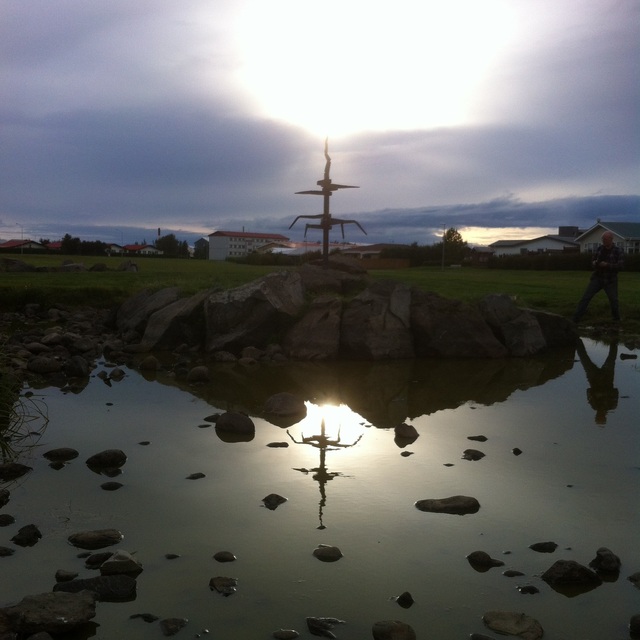