Can Iceland win Nordic film prize for third year in a row? 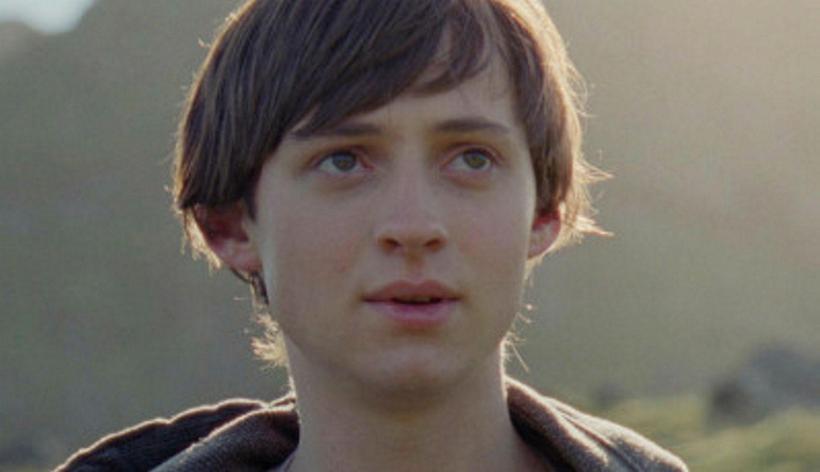 Since 2002, Denmark, Finland, Iceland, Norway and Sweden have been competing for the prestigious Nordic film prize – and Iceland has won the last two editions.

Icelandic hopes for a third consecutive victory are pinned on ‘Sparrows’, the story of a teenage city-kid adapting to his new life in a small Icelandic fishing village.

Iceland won in 2014 with Hross í oss (Of Horses and Men), directed by Benedikt Erlingsson, and in 2015 with Fúsi (Virgin Mountain), directed by Dagur Kári.

The five nominations for the 2016 prize are:

More information on these nominees can be found on the Nordic Council Film Prize website here. All five films will be shown at the Háskólabío cinema in Reykjavik 14-18 September.