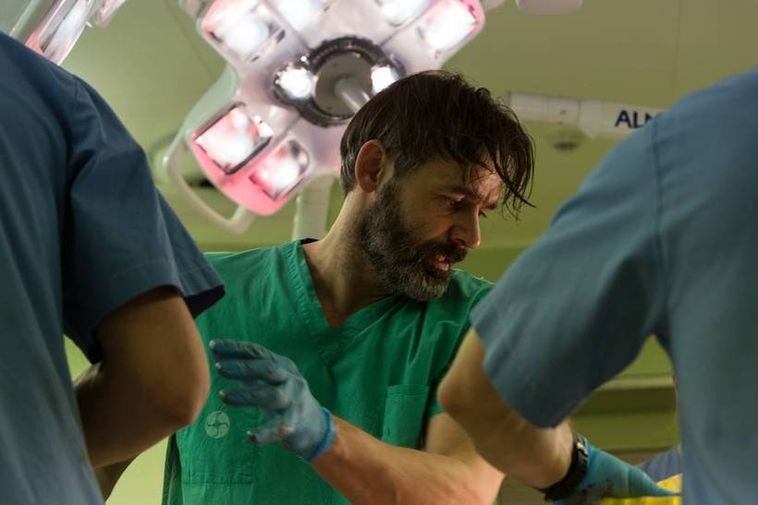 Baltasar Kormákur stars in a film directed by himself. Photo/Lilja Jónsdóttir

Eiðurinn (the oath) will be competing for the Golden Shell at the San Sebastián Film Festival next month.

The Golden Shell, or Concha de Oro is the highest prize given to a competing film at this highly respected festival.

In 2011, Baltasar Kormákur's film Hafið was also nominated for this award.

Eiðurinn tells the story of heart surgeon Finnur who finds out that his daughter is using drugs and dating a drug dealer. This leads to a family crisis and Finnur, played by Baltasar Kormákur himself, decides to do something about the situation whatever the cost.

The film premieres in Iceland on September 9th.