Icelandic composer Jóhann Jóhannsson, who has received two Academy Award nominations and one BAFTA award, will be composing the score to the sequel of cult sci-fi film Blade Runner.

Speaking to RÚV national radio, Jóhannsson says that the decision was made a long time ago to choose him to compose the score. Jóhannsson composed the scores to Sicario and Prisoners, also directed by Villeneuve. 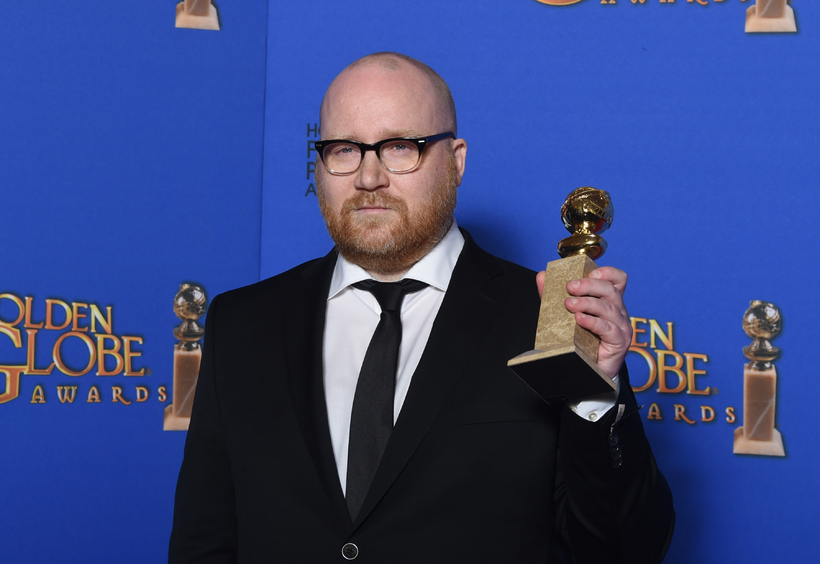