Ali-A hunts for Pokémon in Iceland 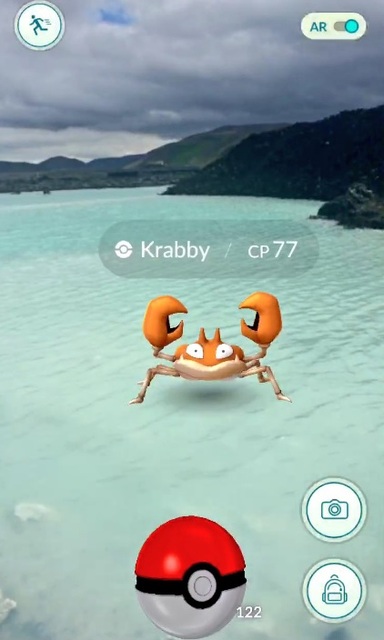 A Krabby at the Blue Lagoon in Iceland. Photo/Twitter/OMGitsAliA

Ali-A has caught several Pokémon including a Krabby at the Blue Lagoon. He seems to have quite a few fans in Iceland. " Just got recognised in an Icelandic bar as "that Pokemon guy" " he wrote on Twitter last night. 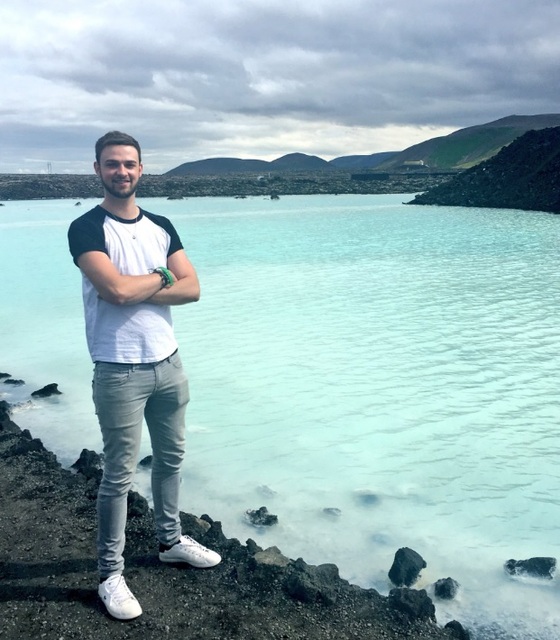 Just got recognised in an Icelandic bar as "that Pokemon guy" 😂✌🏻️

Look where I am! The Blue Lagoon in Iceland - This place is amazing! 😊🙌🏻 #LGOLEDTV pic.twitter.com/Rh3bwSjt5U