Disco vocal group Sister Sledge have been announced as the secret act at this year’s Secret Solstice music festival in Reykjavik, Iceland.

The festival opens tomorrow at 4pm, with the first band taking to the stage an hour later. Sister Sledge will be performing at 9:20pm on the big Valhalla stage.

Sister Sledge are sisters Debbie, Joni, Kim and Kathy Sledge and came in being in 1971. There most popular track is We Are Family, released in 1979. 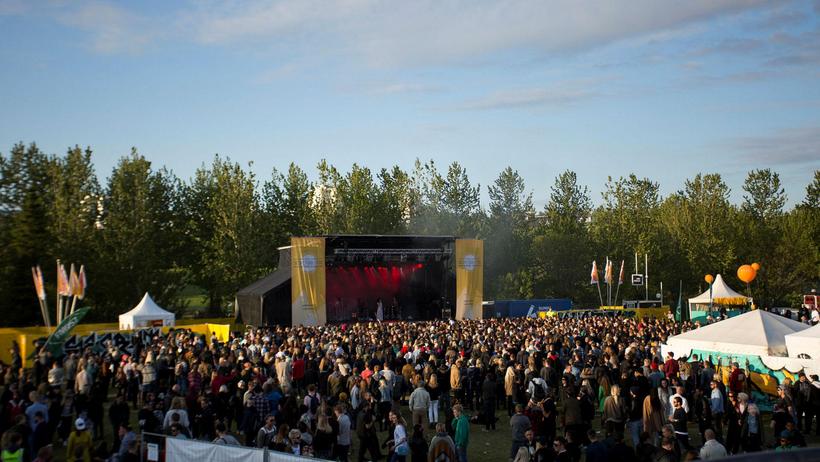