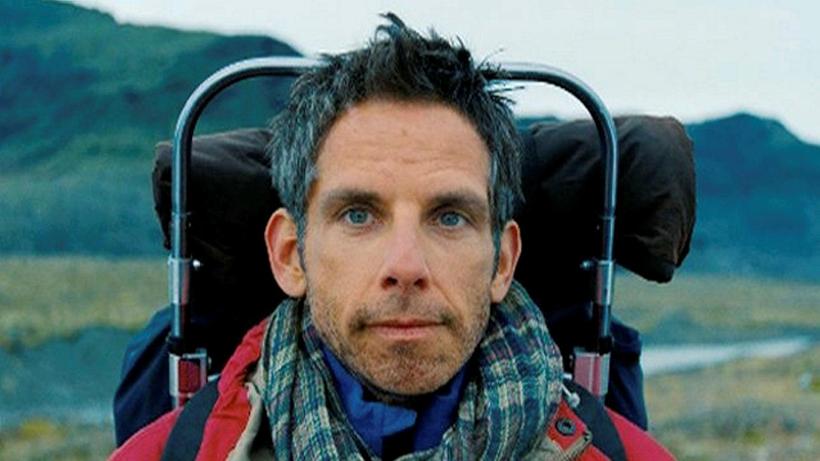 Ben Stiller in the film The Secret Life of Walter Mitty which was partly filmed in Iceland. Screenshot/ YouTube

Hollywood actor Ben Stiller, who starred in The Secret Life of Walter Mitty which was filmed in Iceland, is now on holiday in Reykjavik.

This is reported by website Nútíminn, who also report that Stiller placed a bid on a villa in the posh Seltjarnarnes area by the oceanside but his 200 million ISK bid was topped by Icelandic businessman Skúli Mogensen who owns WOW air.

Mbl.is published a photo this morning of Stiller's private jet in Reykjavik.
The Secret Life of Walter Mitty, filmed largely in Iceland, is a comedy-drama about a shy office worker who embarks on a global adventure. The most famous Iceland scenes show Stiller skateboarding on Iceland's ring road. 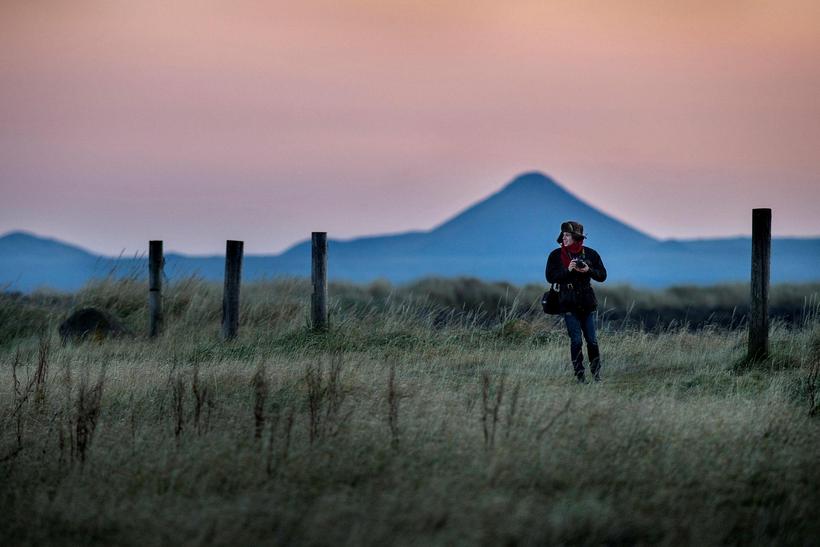 The Grótta area in Seltjarnarnes, a Reykjavik area where Stiller tried to buy a home. mbl.is/Kristinn Ingvarsson 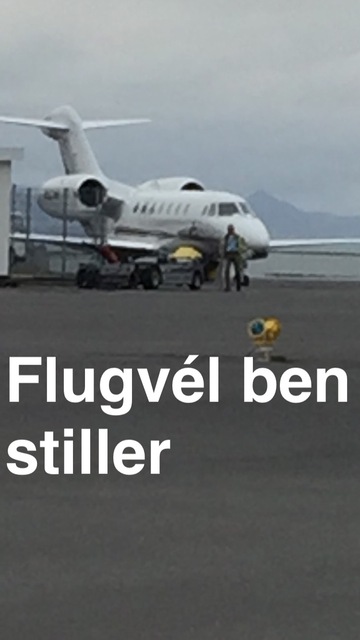 A photo sent to Mbl.is by a reader who spotted Stiller's private jet in Reykjavik. The caption reads: Ben Stiller's plane.