Kaleo's album A/B whhich was released on Friday has already reached number 1 in the i-Tunes Alternative chart in the USA, the ninth place in the UK charts and the twelfth in Australia. Kaleo are a group of young men from Mosfellsbær in Iceland and play bluesy rock.

It seems that Kaleo are well on their way to world fame, following in the footsteps of artists such as the young Of Monsters and Men, and of course, Sigur Rós and Björk.

The song "Way Down We Go" is regularly played on most US radio stations and has made the Billboard charts as well as the song "No Good."

Mbl.is met with the boys in Kaleo recently in Portland where they played at the Revolution Hall and also spoke with some of their fans, seen in the accompanying video below. 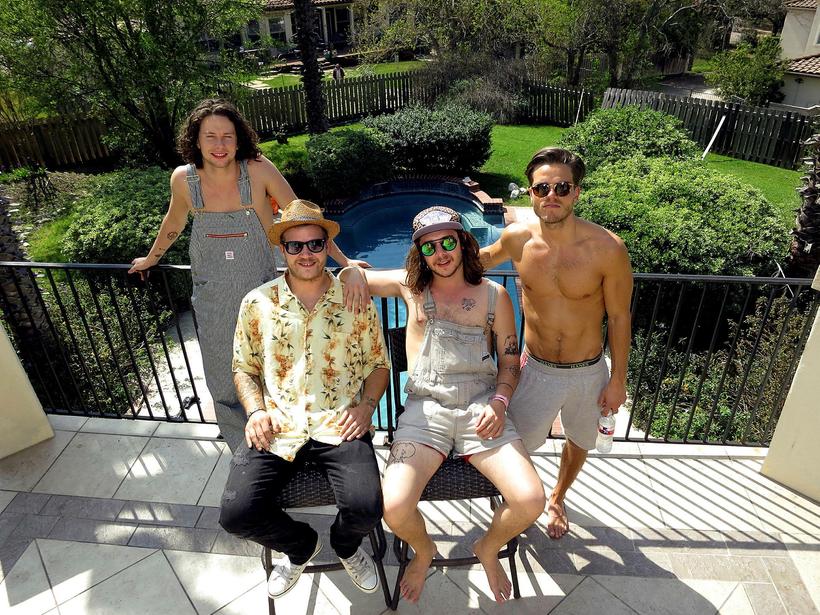 Kaleo hail from Mosfelllsbær, which is in the greater municipality of Reykjavik. Photo: Hilmar Gunnarsson