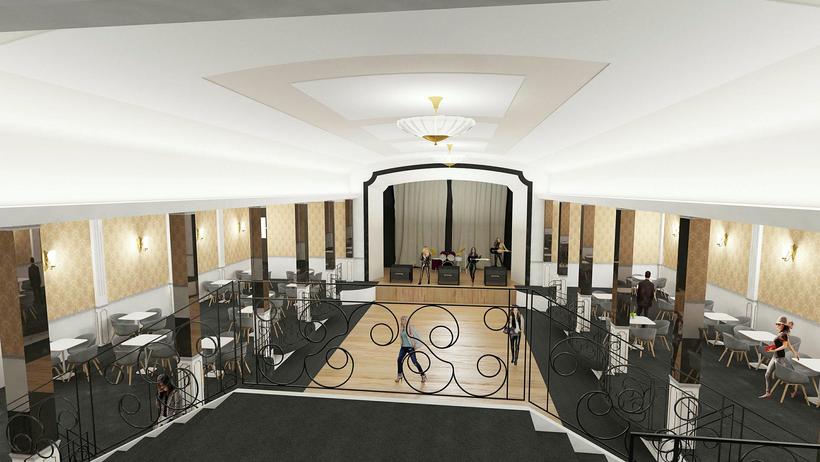 The concert hall will look pretty much the same as it did over fifty years ago. Tölvuteiknuð mynd

Concert hall Nasa at the heart of Reykjavik is to be rebuilt by its owners Lindarvatn, who intend to rebuild it in cooperation with the Iceland Culture Heritage Agency and the City of Reykjavik.

"We want Nasa to remain the country's best music hall. The idea is to rebuild it as it was originally and our architects are working from photographs taken from Nasa in the 1950's," says managing director of Lindarvatn ehf., Davíð Þorláksson.

The sound system will however, be of the latest technology available and a restaurant will also be located in the venue.

Nasa is situated next to Austurvöllur parliament square. 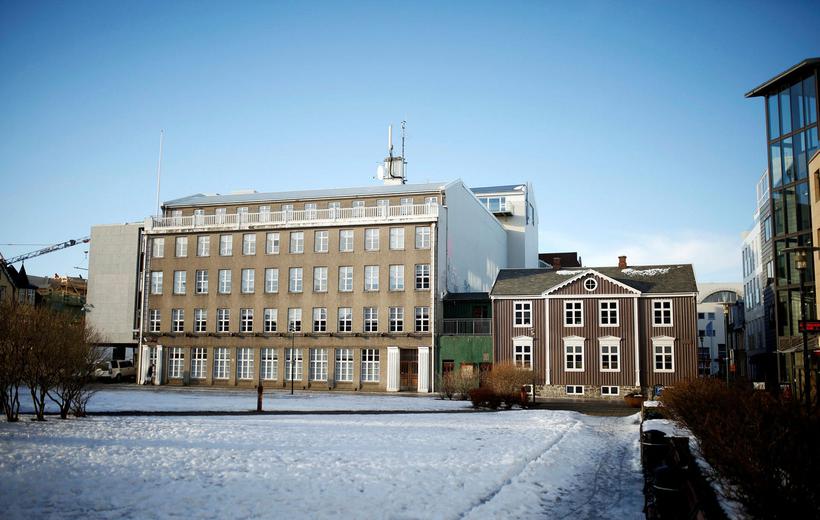 Nasa is the smal building on the right, viewed from Austurvöllur square. Iceland Monitor/ Eggert Jóhannesson 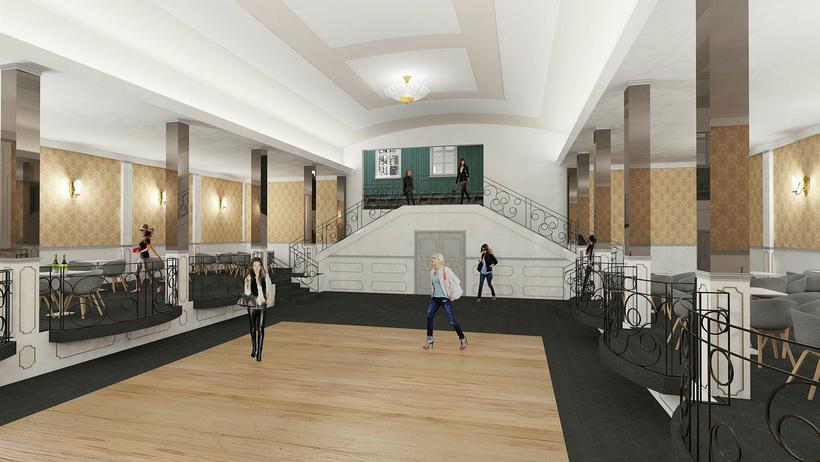 A dense wall of sound at Húrra tonight