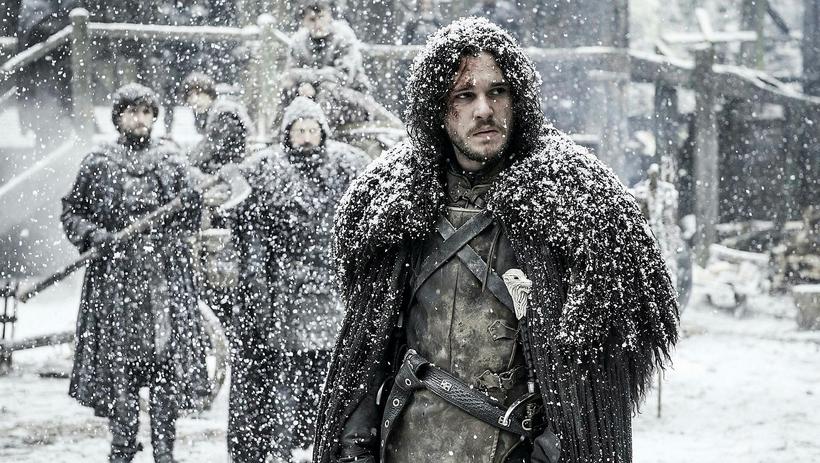 The Game of Thrones was filmed at Þingvellir, Mývatn in North Iceland and Vík in South Iceland. Still

The Iceland Tourist Board has set up an interactive map of the best known sites for filming Hollywood movies and television series, including Game of Thrones, Fortitude, Interstellar, Batman Begins and Noah.

"We know that there are plenty of people out there with a great interest in those places which have been backdrops in famous storylines," states a release on the tourist board web site.

The information used by the tourist board came from the Icelandic Film Fund and Inspired by Iceland.

The map is available HERE. 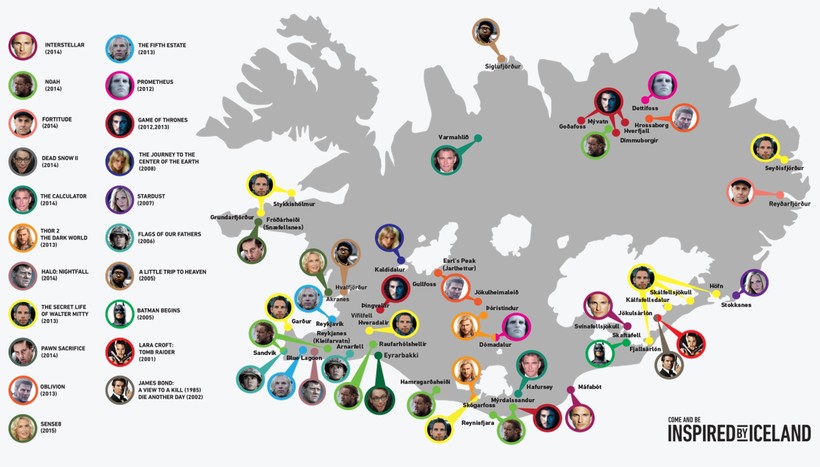 A map of where famous films or series have been filmed in Iceland. Map/Inspired by Iceland 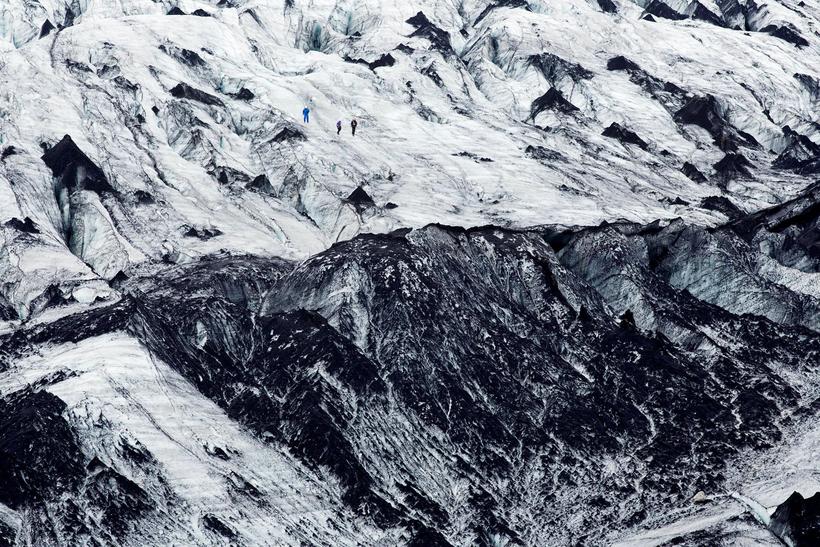