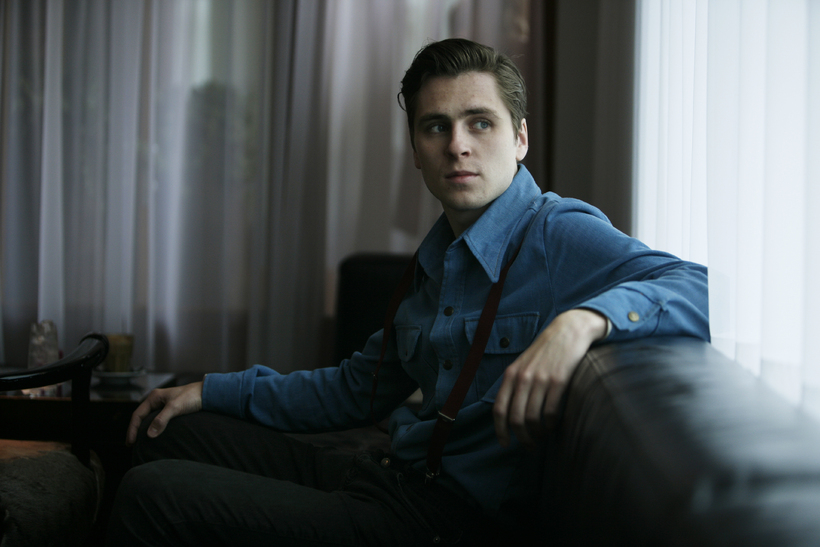 Icelandic actor Sverr­ir Guðna­son is to play the main role in a new Swedish film about tennis legend Björn Borg – alongside famous US actor Shia LaBeouf.

The film charts the epic career-long duel between Sweden’s Björn Borg, played by Guðna­son, and US tennis star John McEnroe, played by LaBeouf. Borg and McEnroe played a total of 22 competitive games against each other, each winning eleven.

Guðnason, 37, moved from Iceland to Sweden at a young age and is a familiar face on Swedish television.

The film will be called Borg v. McEnroe and is directed by Janus Metz. Filming is currently under way in the Swedish capital of Stockholm. 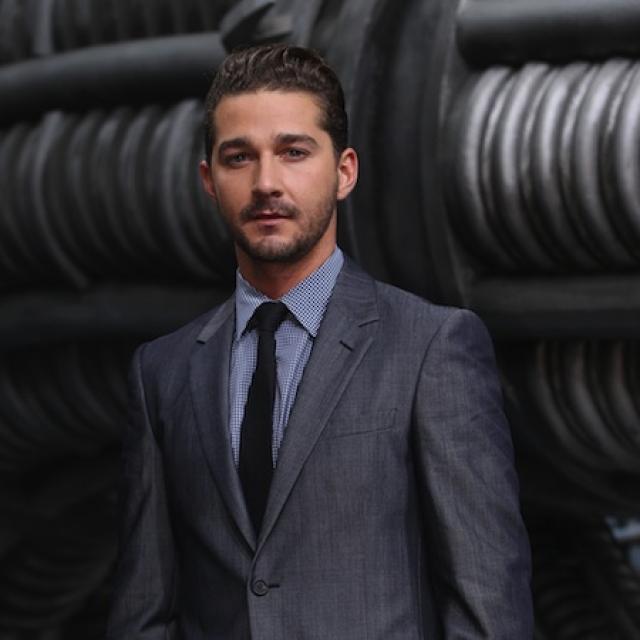