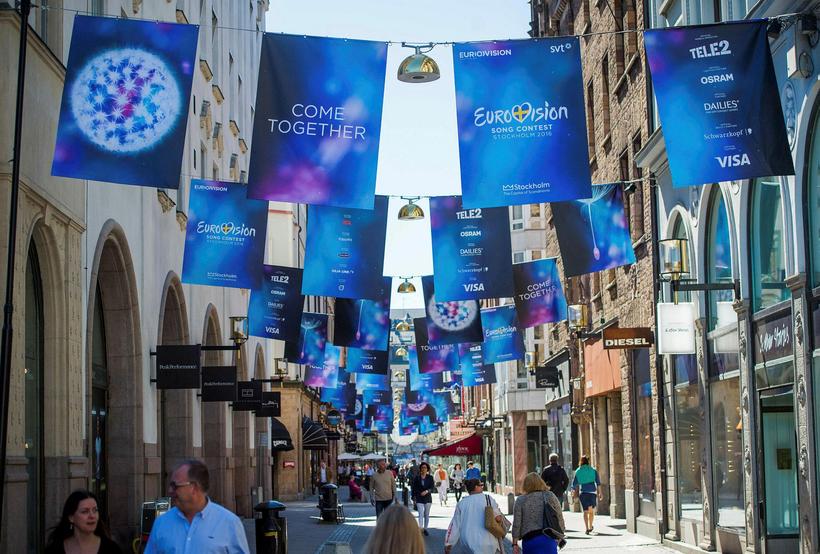 The Swedish capital of Stockholm is gearing up for this year's extravaganza. Photo: AFP

Iceland’s Greta Salóme took to the Eurovision stage yesterday for her second rehearsal of her song Hear Them Calling, which will be competing on Tuesday for a place in the 2016 grand final.

Since the first rehearsal on Tuesday, the Icelandic team has been working on completing the graphic show which is to serve as a backdrop on the giant screen behind Greta Salóme.

Read: The highs and lows of Iceland at Eurovision

There are now just two dress rehearsals left until the first live show starts, where Iceland will be battling against seventeen competitors to secure one of the ten tickets to next Saturday’s grand final.

See what you think of the preparations so far: