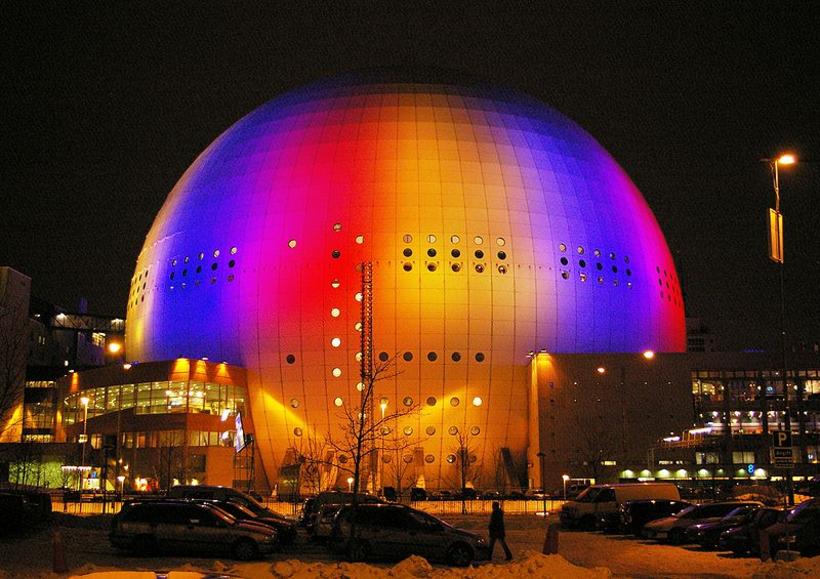 If results go according to bookies’ predictions, Iceland can expect to qualify for the final of the 2016 Eurovision Song Contest by the skin of its teeth.

Oddschecker.com averages out a range of current bookies’ odds for the 2016 Eurovision, to be held in Stockholm, Sweden, in May. Iceland is currently given a 66-125/1 chance of winning the contest – putting it in 20 th place in the field of 42 competing countries. 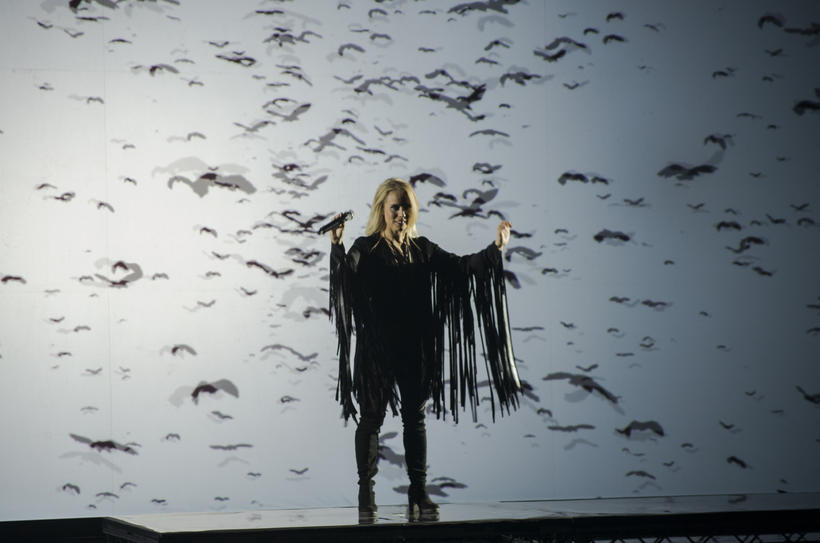 Iceland is competing in Semi Final 1 on Tuesday 10 May, from which ten countries will receive a qualifying place for the final.

The current Oddcheckers.com ranking places nine other Semi Final 1 nations above Iceland, meaning Iceland would qualify – but only just. The big favourite to win Semi Final 1, and possibly the entire contest, is Russia:

Hardcore Eurovision fans have been slightly kinder to the Icelandic entry ( Hear Them Calling , by Greta Salóme Stefánsdóttir).

You can see a re-cap of Iceland’s Semi Final 1 rivals here: