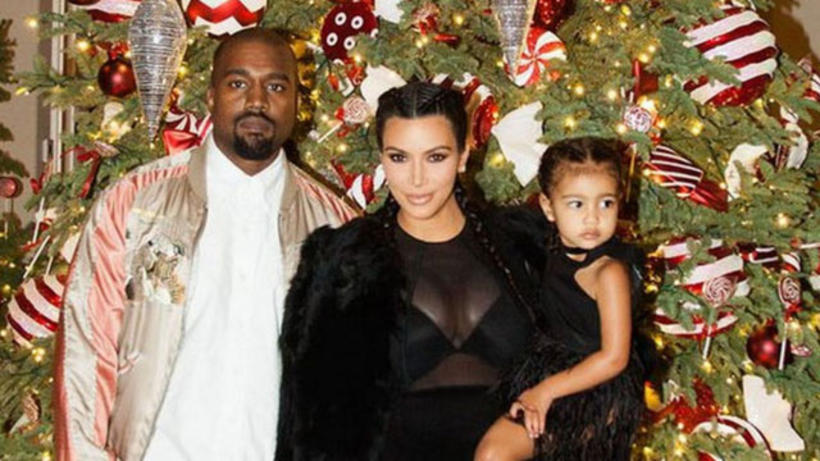 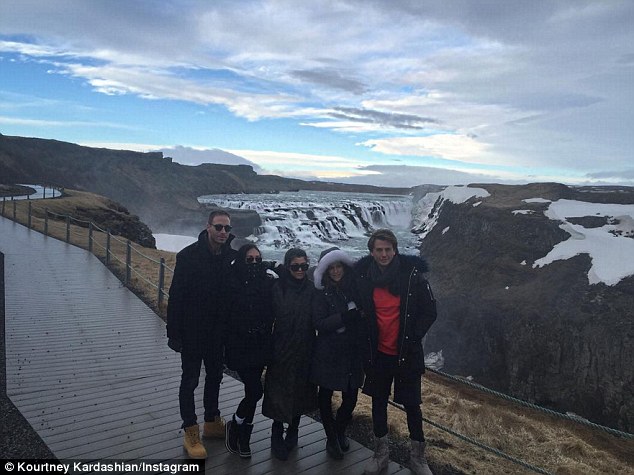 Some of the entourage at Gullfoss.

Kim’s sister Kourtney is also in tow on this Iceland trip – the purpose of which is to film a music video for Kanye and to record footage for Keeping up with the Kardashians . 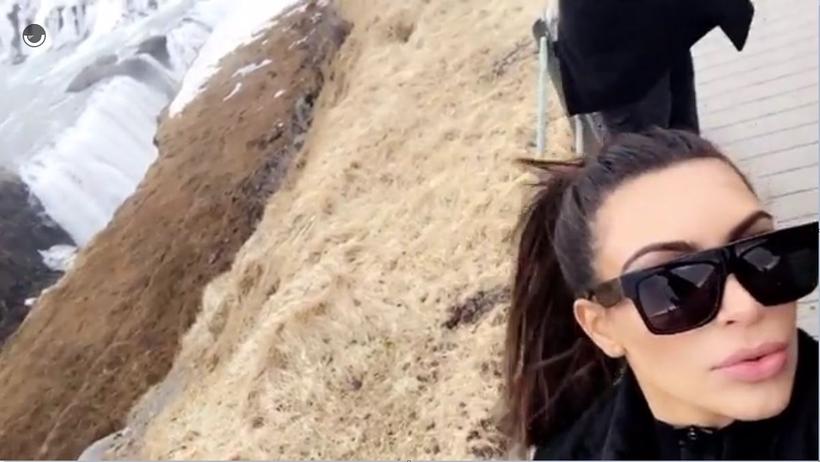 The superstar spouses visited the Friðheimar tomato farm , where tomatoes are grown in electrically heated greenhouses. After that, they moved on to the wind-swept Gullfoss waterfall.