Kim, Kanye and Kourtney arrived in Iceland this morning 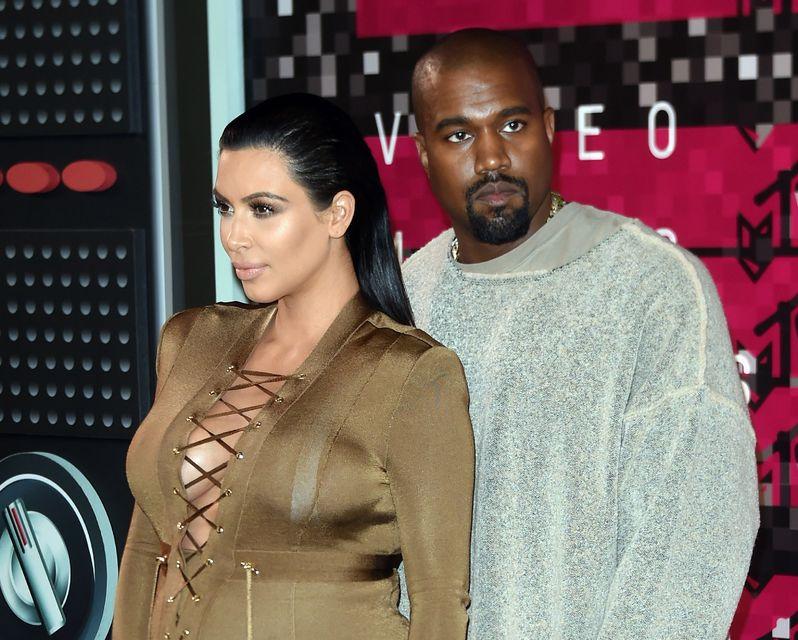 They arrived on an Icelandair flight from New York and will be staying in Iceland until April 20th. They travelled on Saga Class, with two seats each. 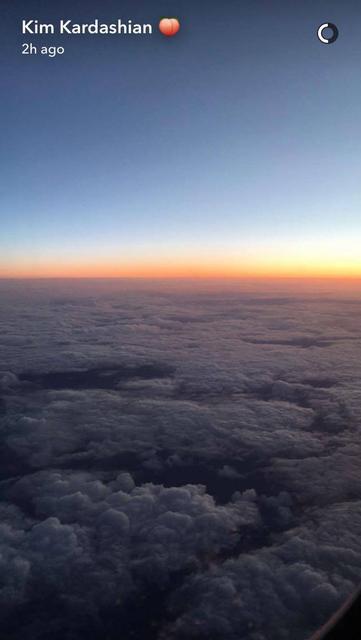 Kim shared the view from the plane this morning.  Photo/​Snapchat

Jon­ath­an Cheb­an, Kim's best friend is also on the trip. He's known for his regualar appearnces on Keeping up with the Kardashians. According to Kourtney's Snapchat account they intend to rest a bit before heading out.

Speculation of the stars' arrival has been ongoing for some weeks in Iceland. According to Mbl.is sources the reason that they're in Iceland is that Kanye West is recording a music video here for a song from his latest album, The Life of Pablo. 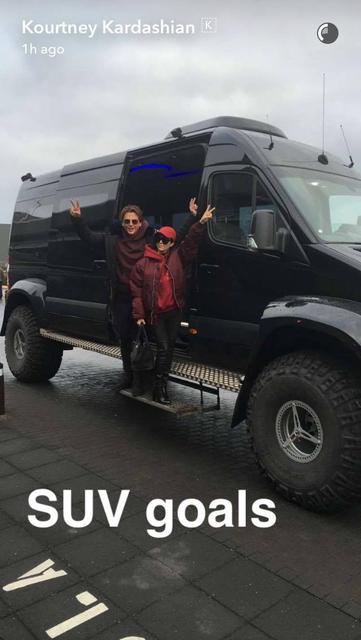