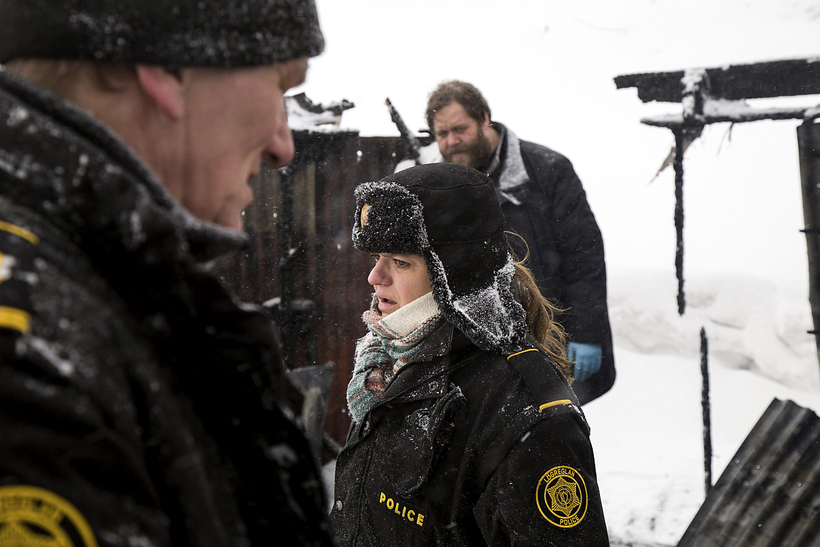 “The Golden Nymph Awards are among the most prestigious prizes in international television, rewarding the best TV programs and actors,” reads the event website.

Trapped has been nominated in the category of Best TV Drama Series, and series star Ólafur Darri Ólafsson is in the running for an Outstanding Actor award.

The full list of nominees can be seen here. The award ceremony will be held on 12-16 June.