Got a spare $1 million and love Iceland, music and luxury? Then the Secret Solstice Ultra VIP ticket may be just the thing for you.

Organisers of the third annual Secret Solstice music festiv al in Iceland this year have announced an eye-watering package available to a lucky few – for the cool price of $1 million (approx. ISK 125 million).

First of all, the ticket itself is not physically a paper ticket – instead it is individually fashioned from authentic Icelandic lava, and p ersonally engraved and framed. 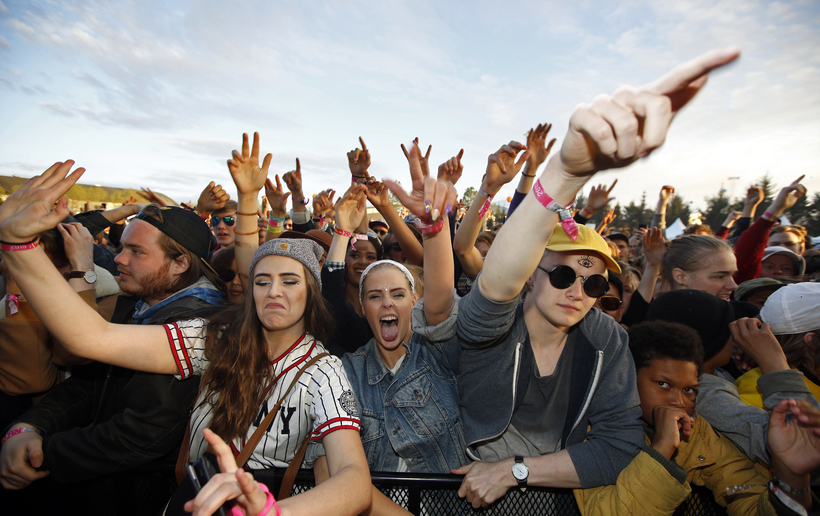 Are you coming to Secret Solstice this year? Photo: Iceland Monitor/Eggert Jóhannesson

Here are some of the features of this mind-blowing package :

Arrive in Iceland like a star on your own private jet. Photo: gulfstream.com 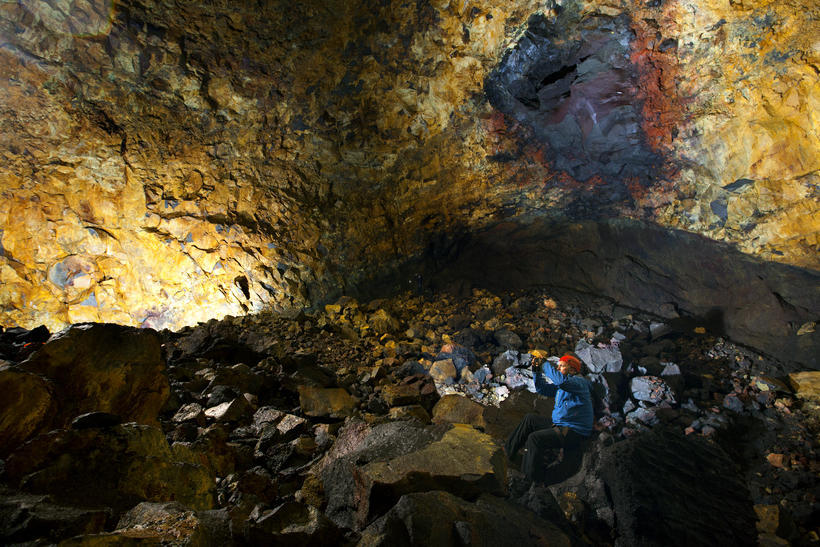 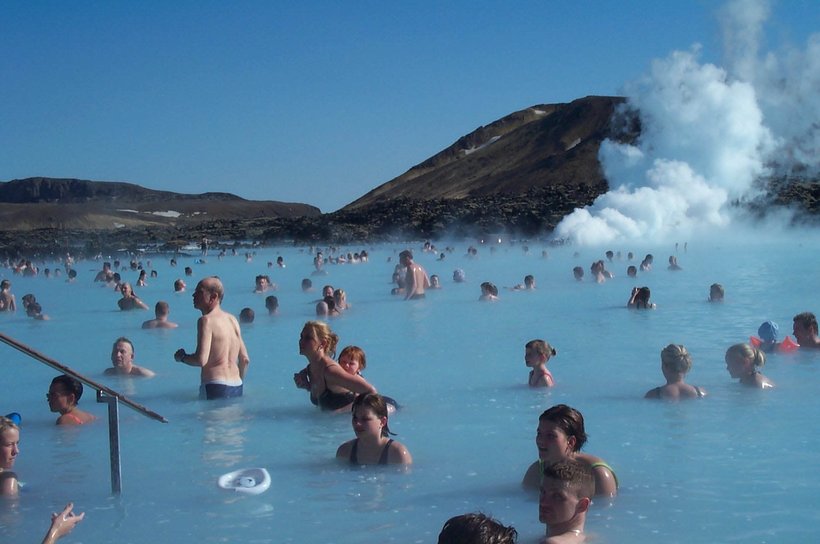 Iceland's legendary Blue Lagoon to yourself and your guests for the evening. Photo: Garðar Páll Vignisson 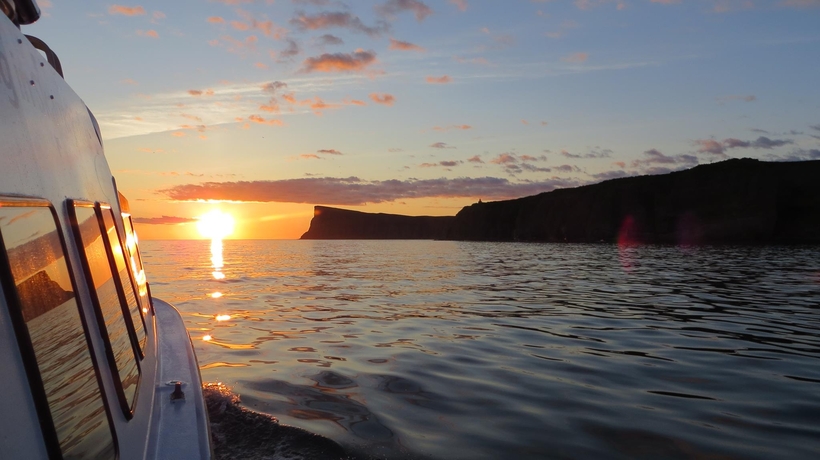 Secret Solstice is at the perfect time of year to enjoy Iceland's midnight sun. 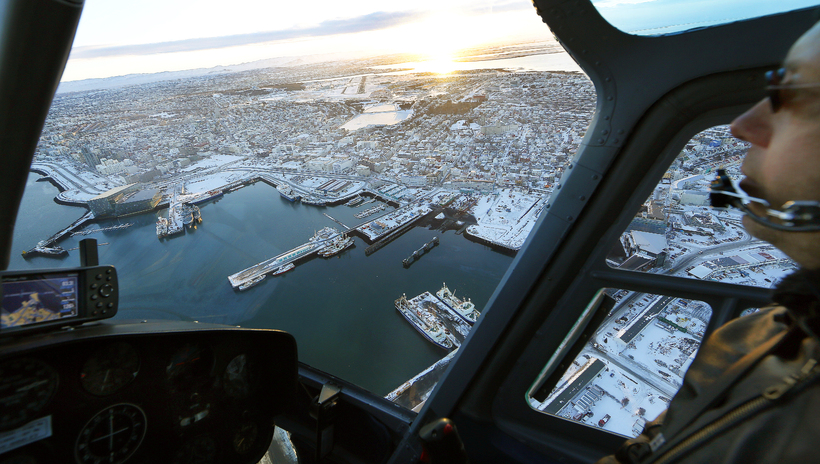 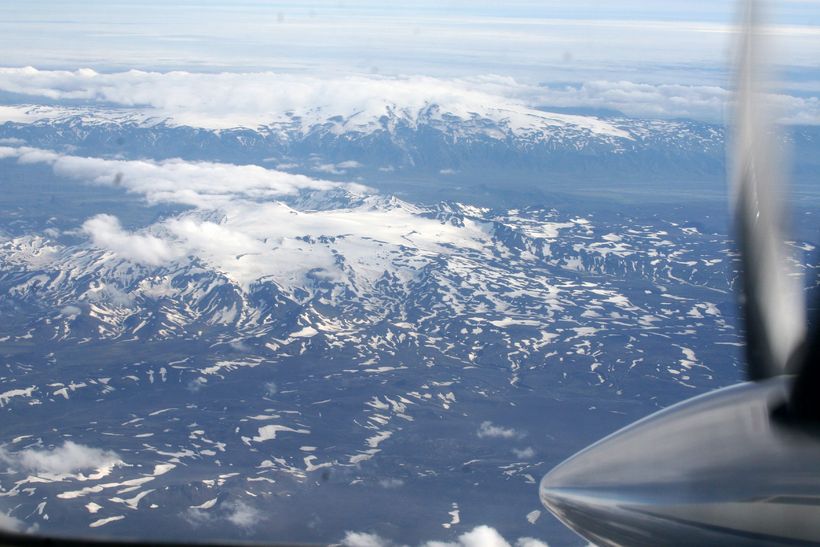 Your private plane tour will take you over the famous South Iceland glacier of Eyjafjallajökull. Photo: Iceland Monitor/Sig­urður Bogi Sæv­ars­son 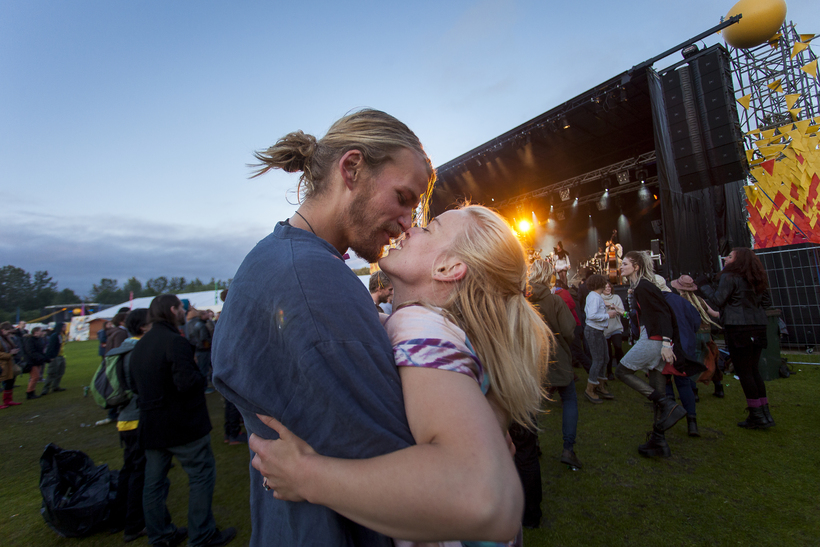 For those of you who need your millions for other purposes this summer, tickets at more affordable prices are available here . Secret Solstice takes place 16-19 June.

Only in Iceland! Party in a 700 ft deep volcanic crater