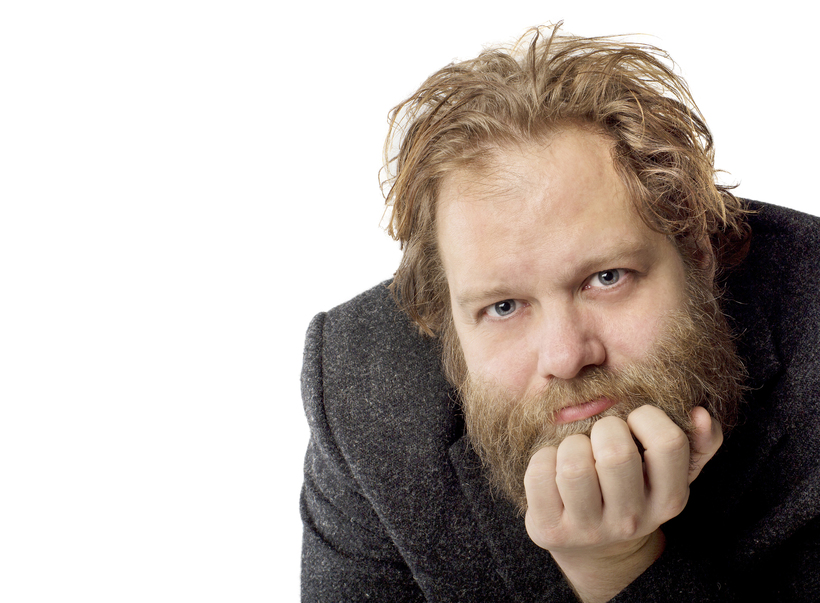 The fame of Icelandic actor Ólafur Darri Ólafsson is constantly on the rise. Photo: Iceland Monitor

US director Steven Spielberg who directs the film version of Roald Dahl's immensely popular children's book the BFG (The Big Friendly Giant) was so adamant to have Icelandic actor Ólafur Darri Ólafsson star as a giant in the film that he didn't even need to audition.
In an interview with Digital Spy, Ólafsson, who is the star of the critically craimed television drama Trapped, "Spielberg just contacted me out of the blue."
The BFG himself is played by Mark Rylance. The film premieres this summer.
Facebook
Twitter
Email
Reddit