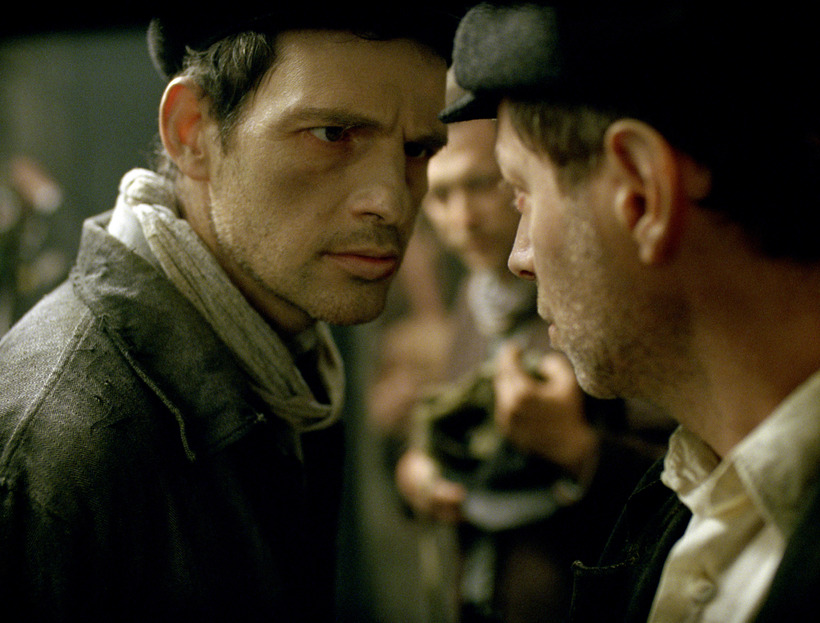 Here are a few of our picks:

For Icelandic films with English subtitles you can catch both the multiple award winning Rams, and the romantic comedy Reykjavik which premieres March 23rd.

The absolutely terrifying The Witch, by director Robert Eggers revolves around a Puritanian family in 1630s New England torn apart by black magic and hysteria. Eggers won Best Director at the Sundance festival last year for the film, his first feature.

Another must-see is this year's Oscar Winner for best Foreign Language film, Son of Saul by director Laszlo Nemes. It  revolves around Saul, a Hungarian- Jewish prisoner in the Nazi concentration camps who tries to save his son's dead body from the flames of the crematorium. An original and powerful look at the holocaust which won the prestigious Grand Prix prize at Cannes.

A year after Twitter in Iceland exploded with the hashtag #FreeTheNipple; the #FreeTheNipple gang in cooperation with Bíó Paradís, Myndform and the Human Rights Fund of RVK are hosting the film Suffragette, directed by Sarah Gavron on Saturday March 25th.