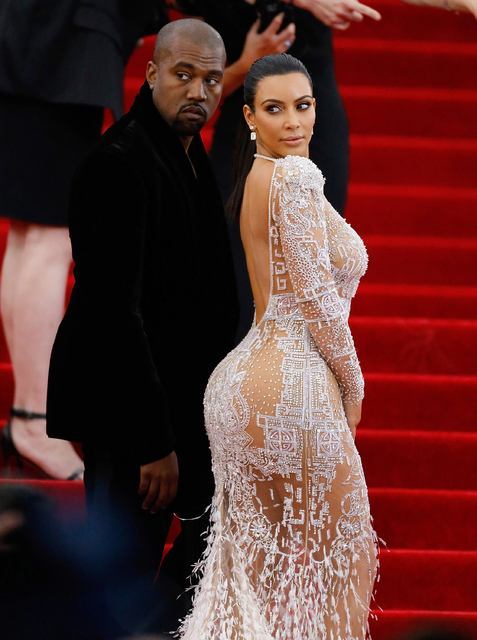 According to sources of Smartland on Mbl.is, rap star Kanye West, husband of Kim Kardashian, is on his way to Iceland to shoot a music video.

The same sources divulge that he will be staying at the 101 Hotel in central Reykjavik like numerous other stars. 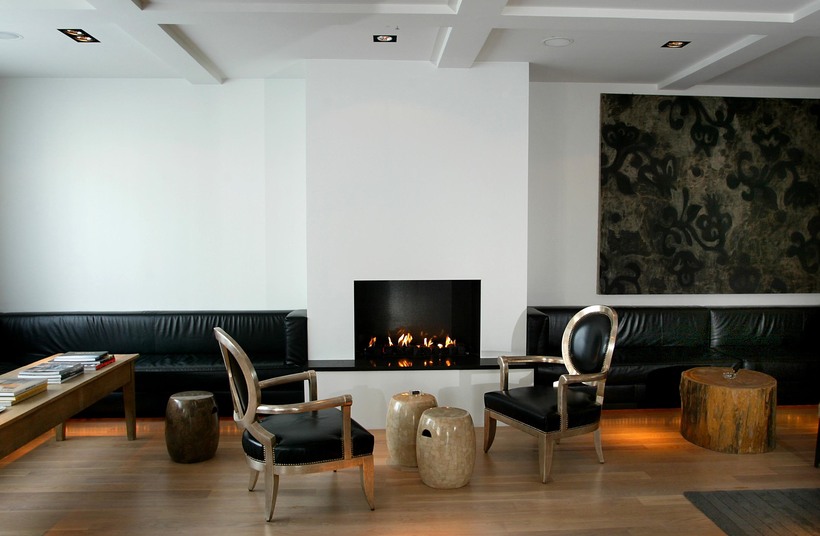